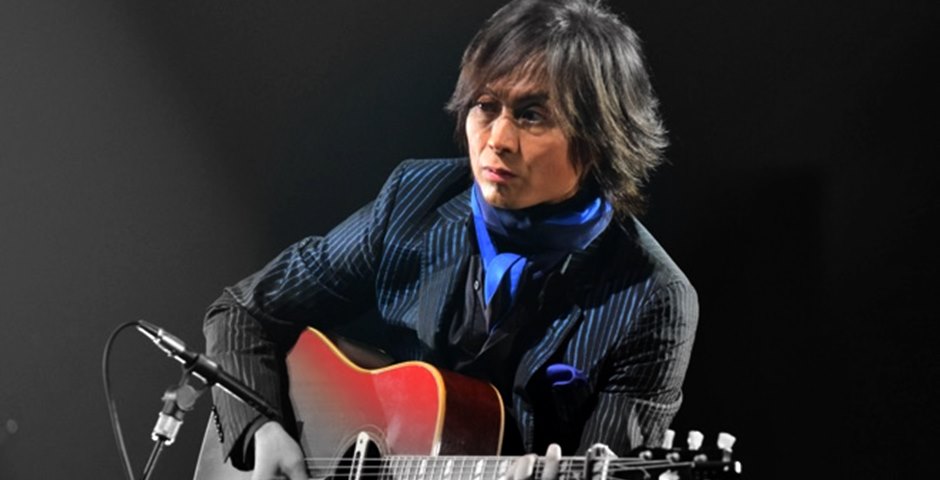 Mitsuo Terada a.k.a Tsunku, The Father of Hello! Peoject, turns to 49 today.

Although his vocal cords are removed because of laryngeal cancer, although he has “partly” graduated from The Hello! Preoject Empire he created in late 90’s, although he has moved with his family to Waikiki, Hawaii .. he still continues to write songs for Morning Musume and some other groups & artists.