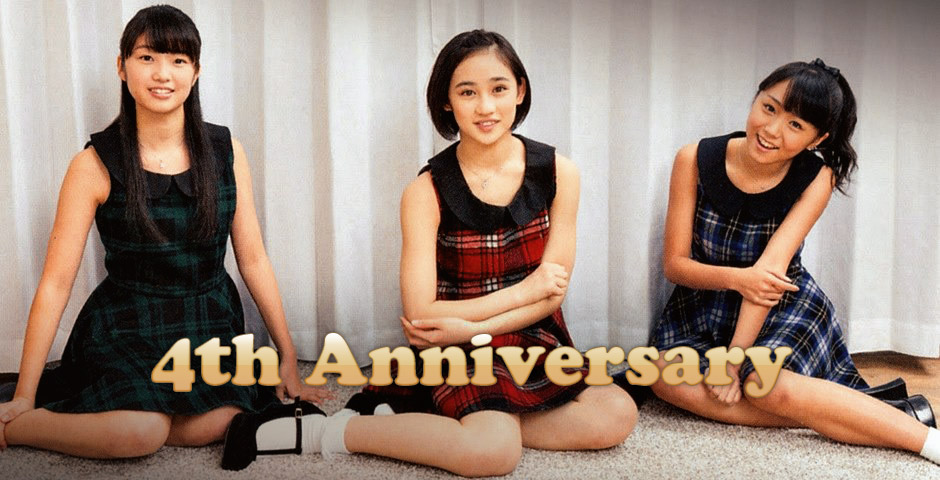 On October 4. 2014 Mizuki Murota, Rikako Sasaki and Maho Aikawa made their first appearance on stage with other ANGERME members. They were introduced as 3rd Generation members of ANGERME. It happened during S/mileage’s stage play “SMILE FANTASY!” and if that wasn’t enough the group also announced that their new name is now on ANGERME. 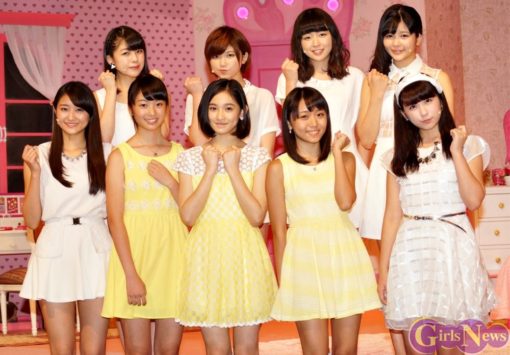 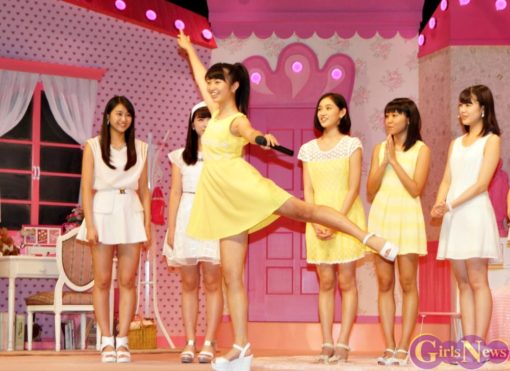 All new girls were taken from Hello! Pro Kenshuusei. Murotan and Rikako are still in ANGERME but Aiai had to graduate in the end of 2017 because of her panic disorder. Today she is studying photography in Uni and it seems that she is feeling well these days. I still miss her and I’am happy she is doing well. 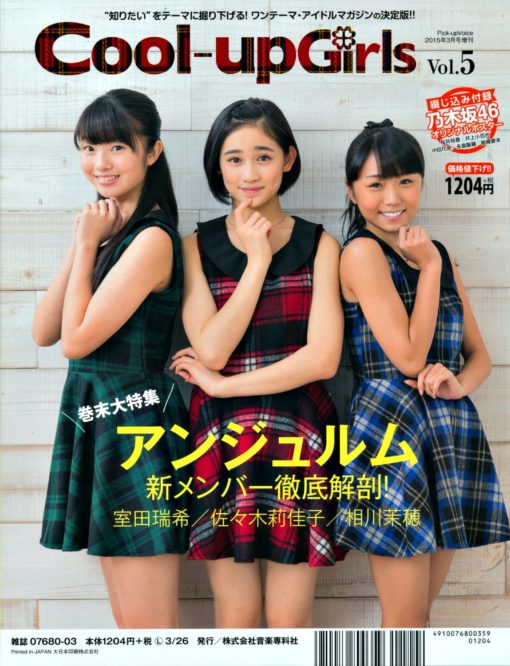 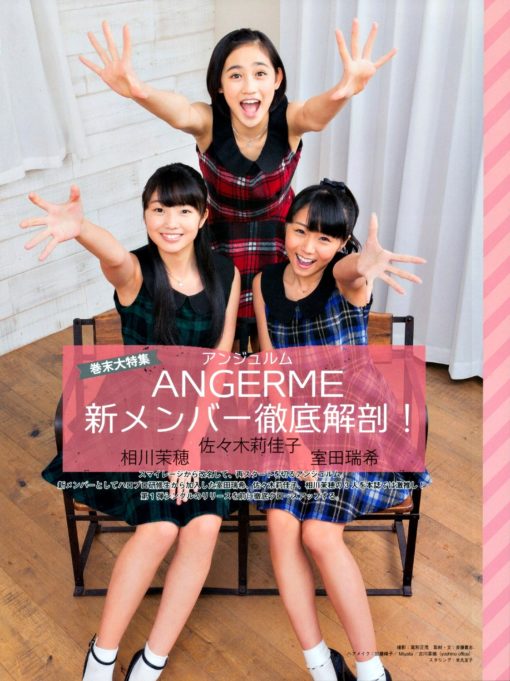 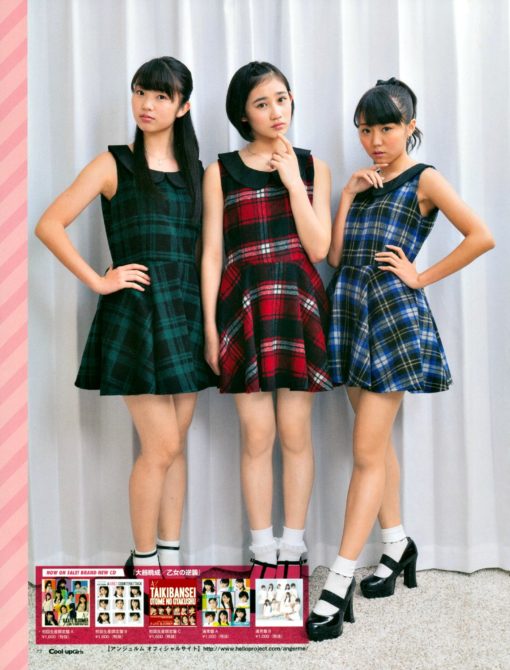 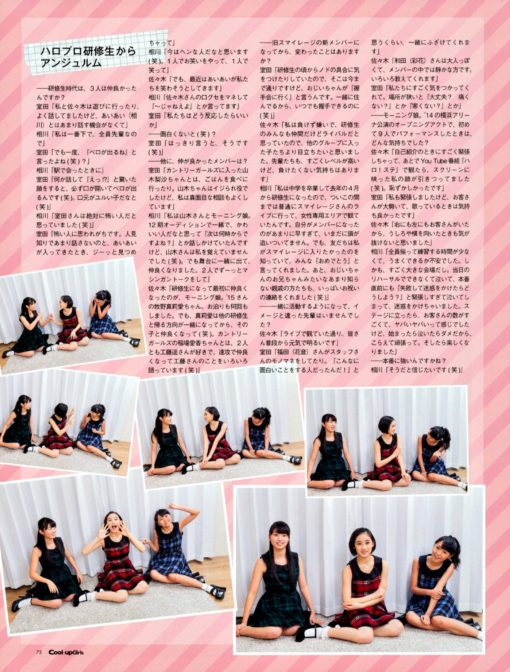 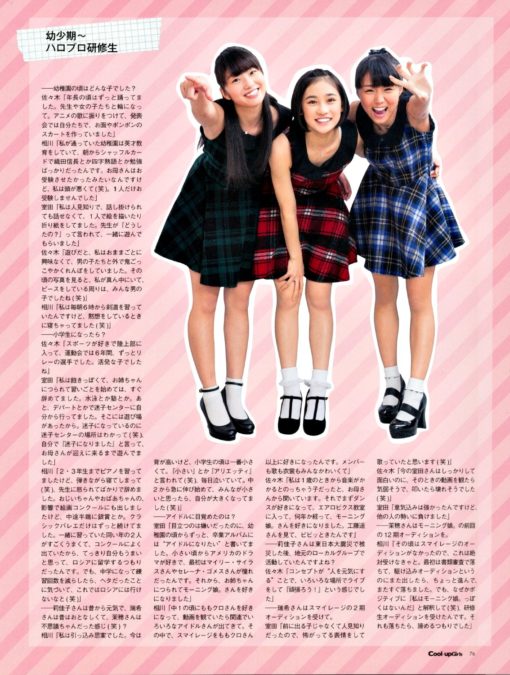 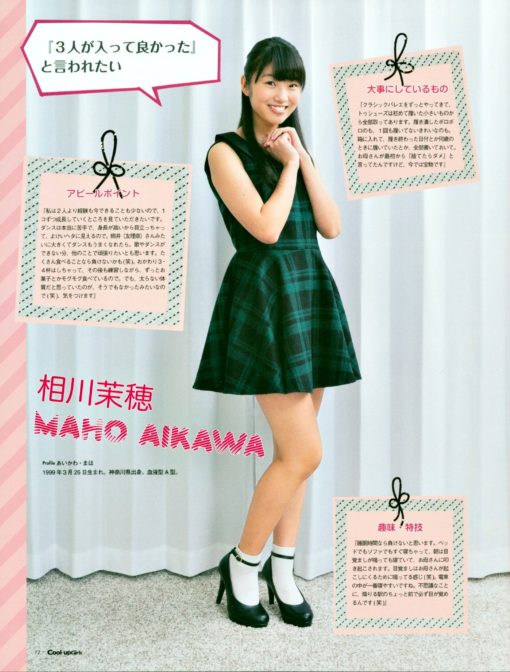 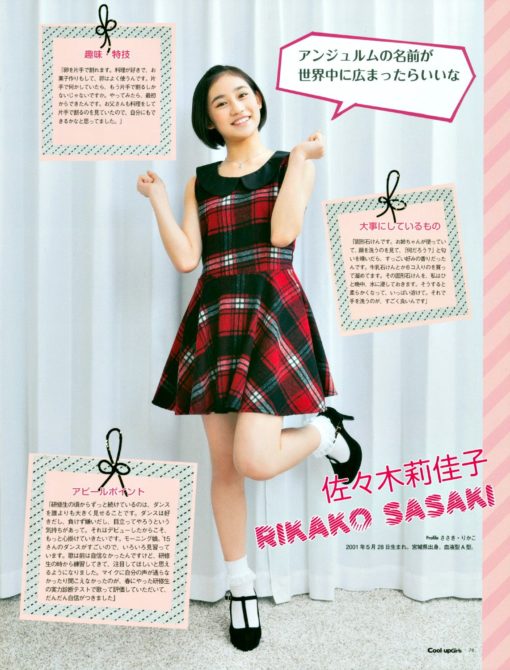 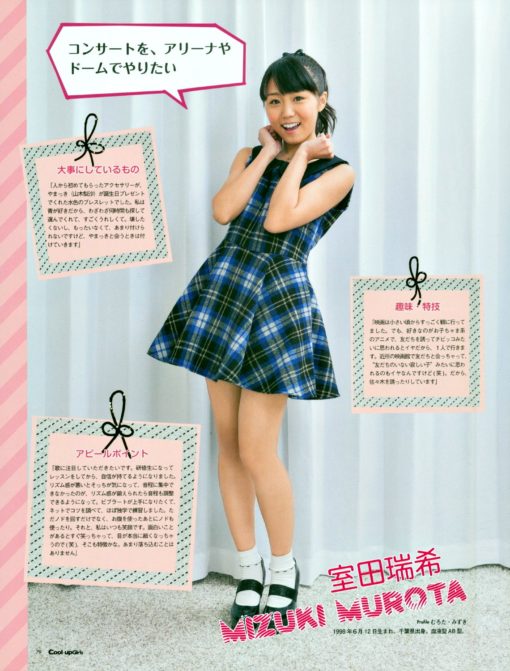 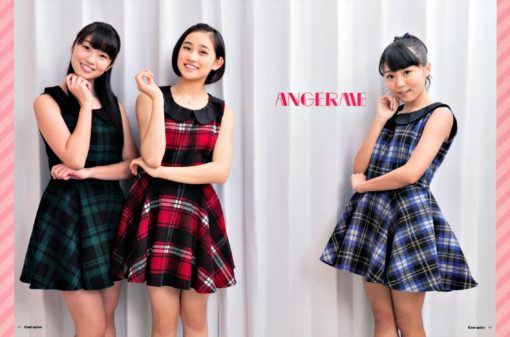