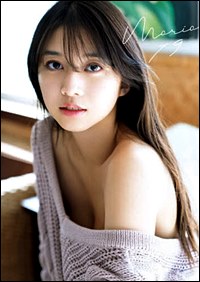 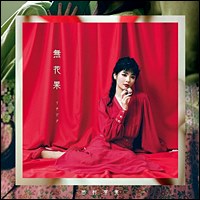 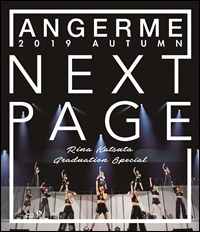 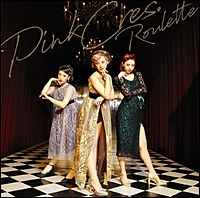 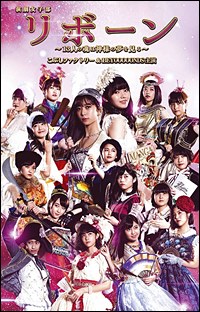 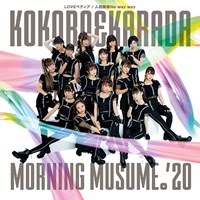 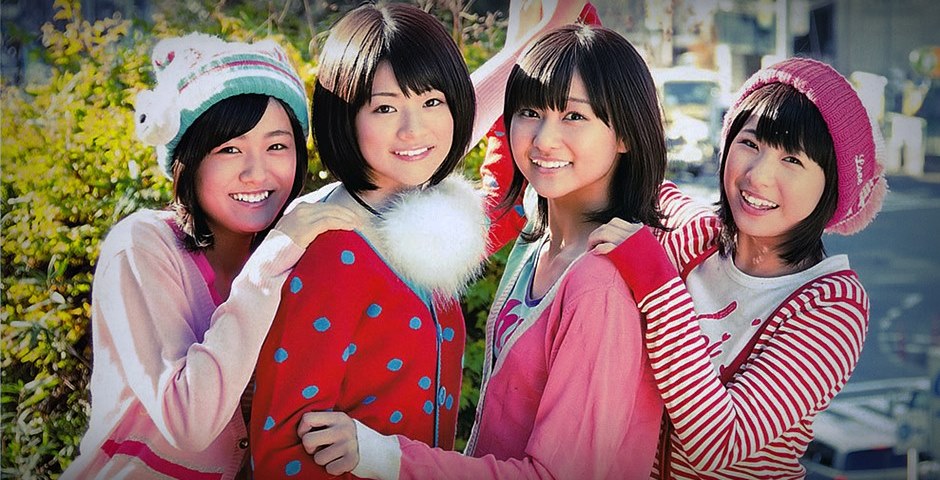 Today my tweet has S/mileage on a magazine page.

This S/mileage special was published in Young GANGAN magazine in February 2011. It was part of the promotion campaign of group’s fourth major single “Short Cut” which was released on February 9. 2011. 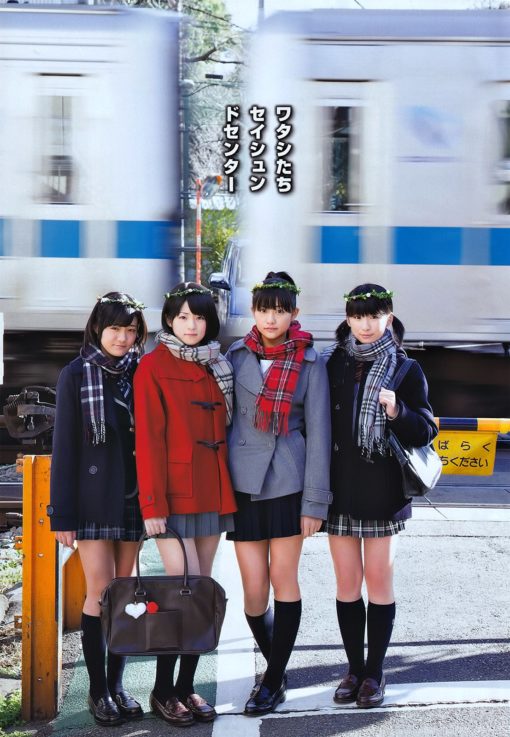 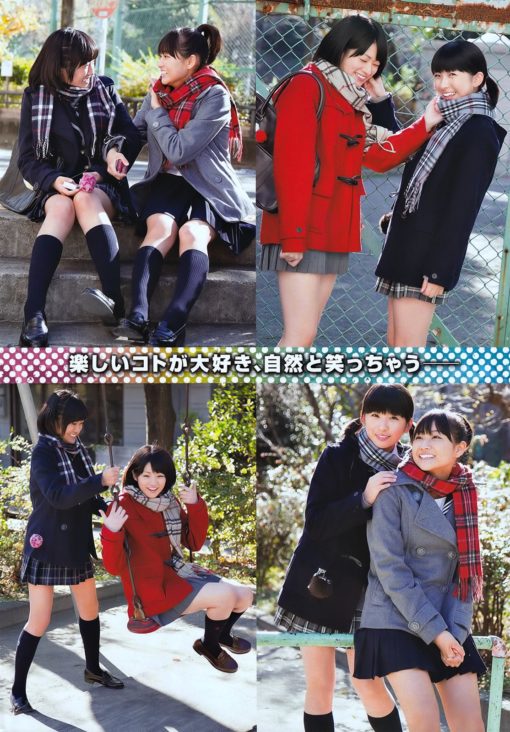 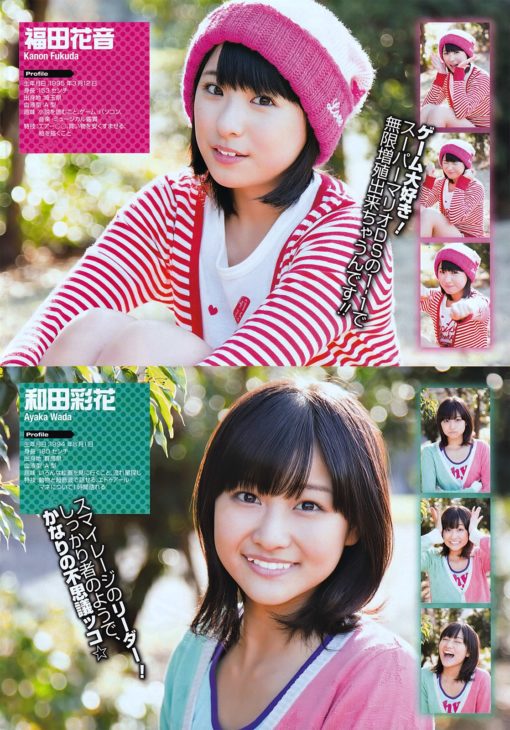 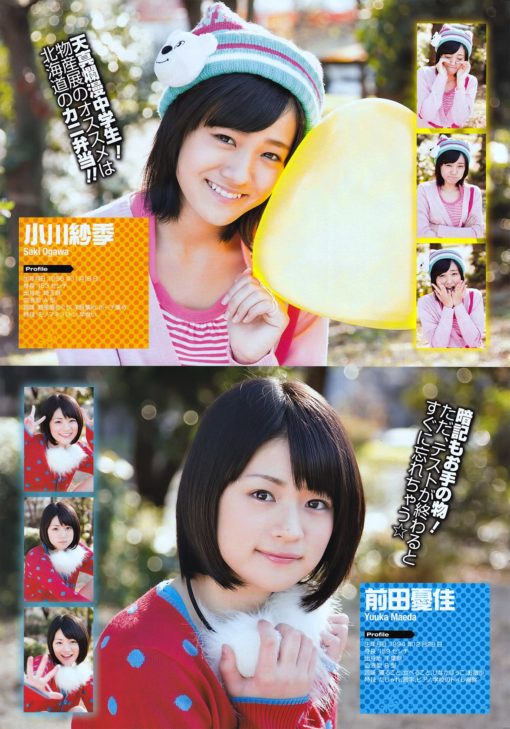 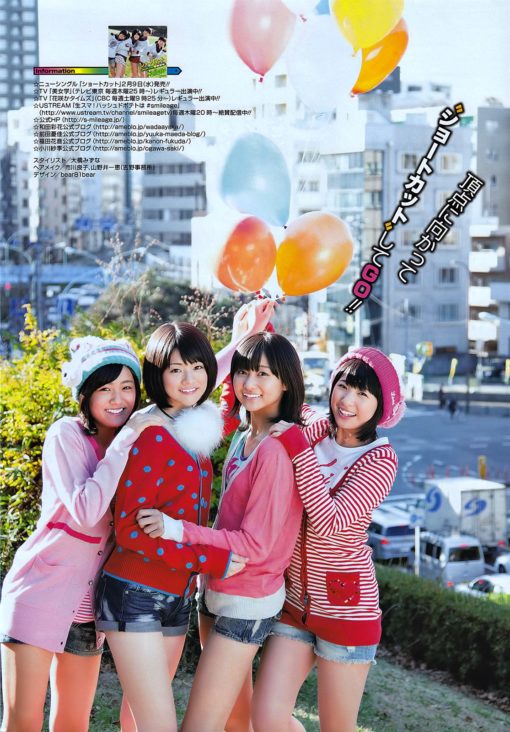 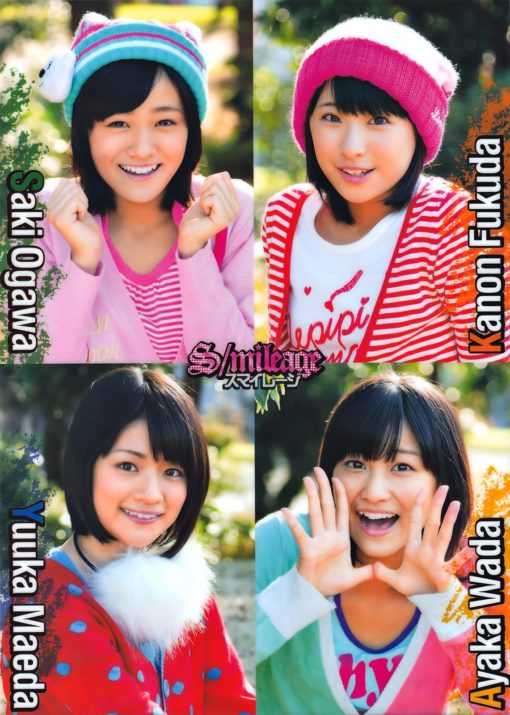 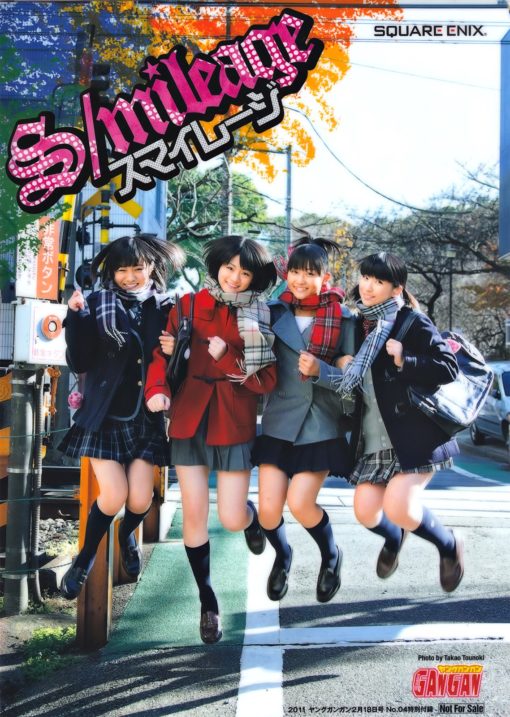