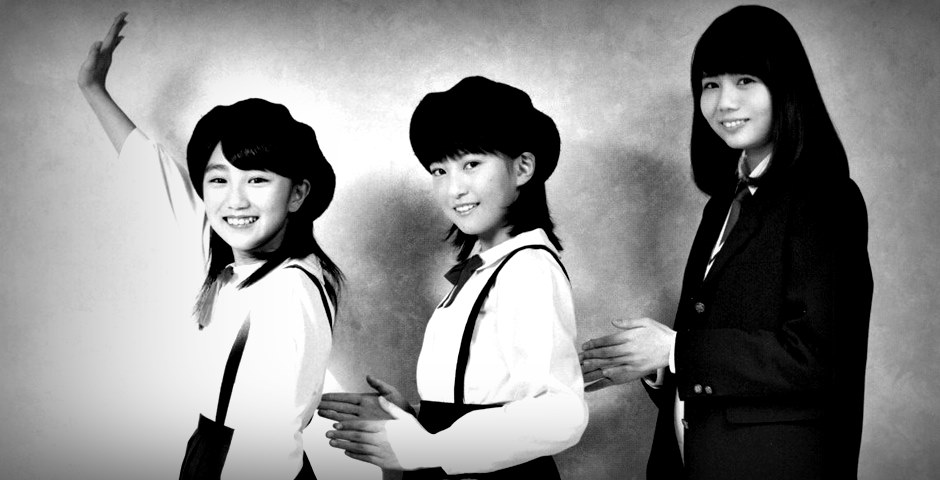 From my Hello! Project archives – 3 H!P Kenshuusei girls in early 2014

Nanami finished her training and left Hello! Pro Kenshuusei in November 2014. She became ONEPIXCEL member in 2015.

Musubu joined Country Girls on November 5. 2015 and two years later she became a member in ANGERME. 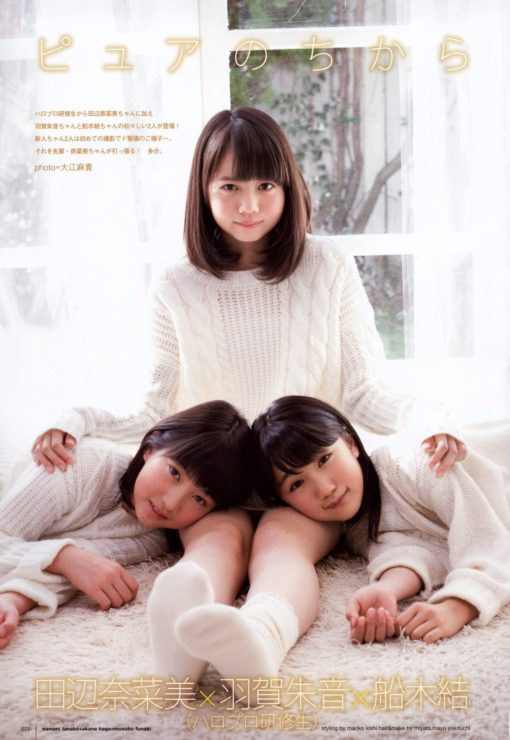 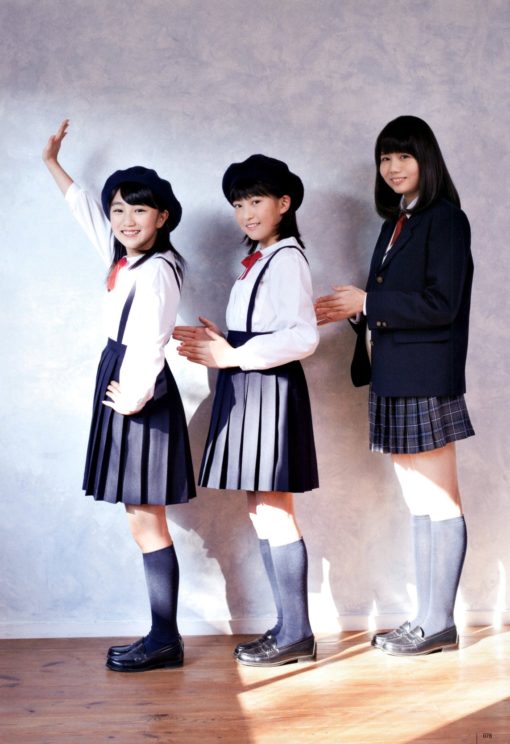 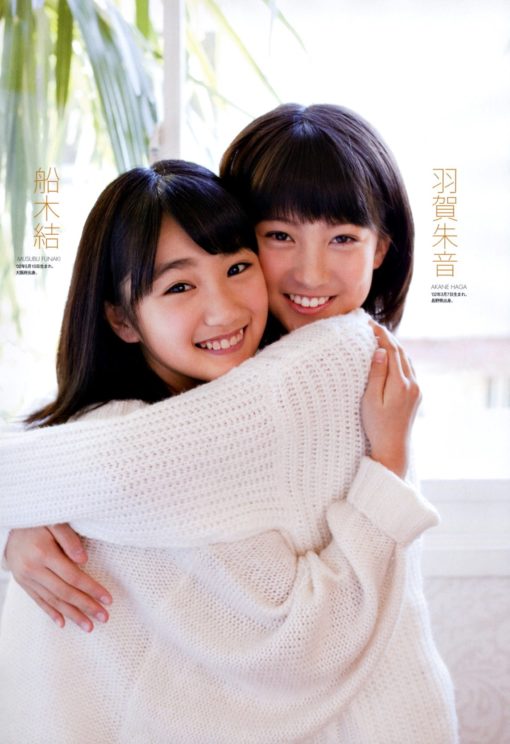 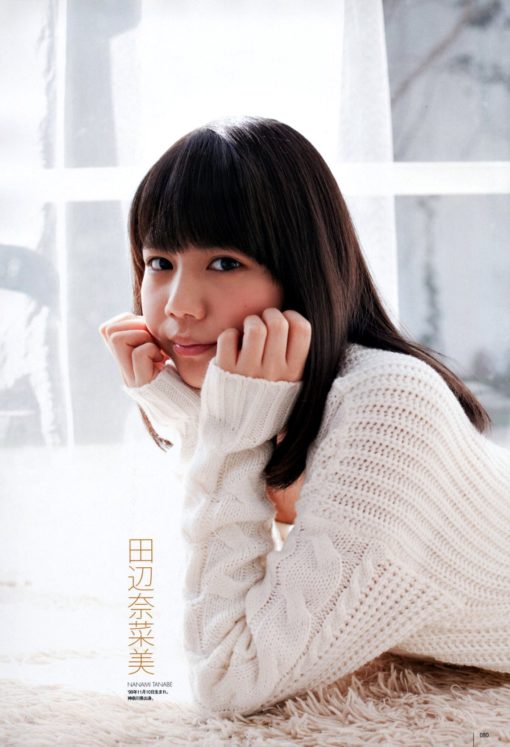 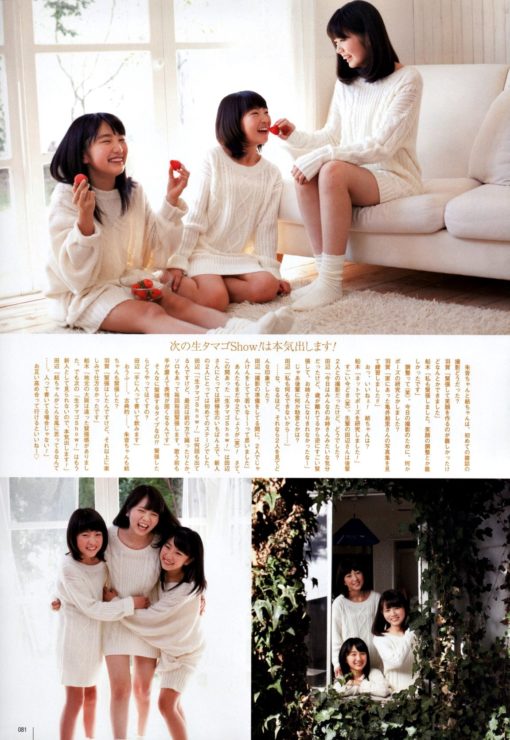 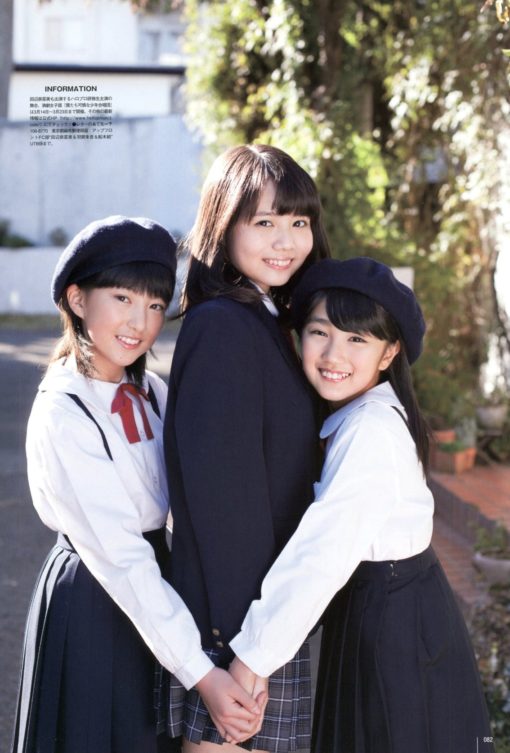