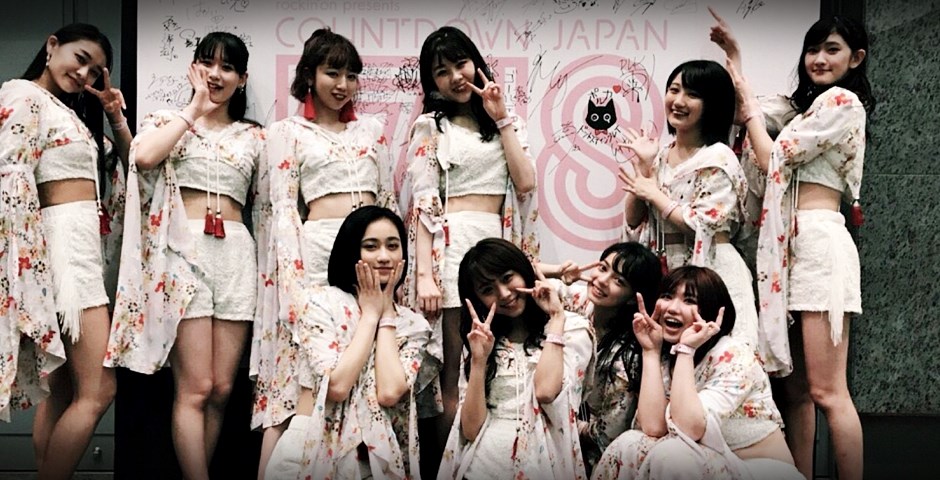 ANGERME to Paris in June

So loooong we have been waiting for this announcement. And finally today it came true. I’m more than happy. 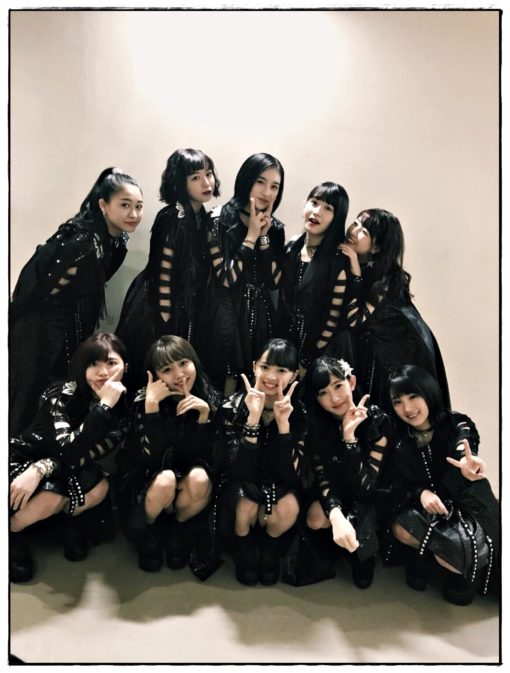 Details about this historical Paris trip of ANGERME coming later. No official annoucement has released yet.

Guess who’s going to Paris in the beginning of June . . .