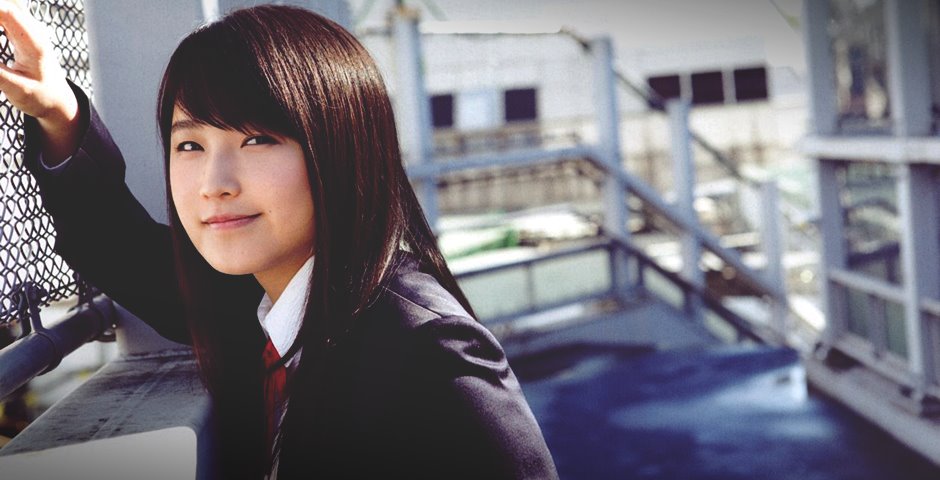 From my Hello! Project archives – Riho Sayashi in 2015

Riho Sayashi graduated from Morning Musume. ’15 on December 31. 2015. Today she is still only 20 years old! This Rihoriho photo story was published just before her graduation concert in Up To Boy magazine.

Rihoriho’s first public appearance since her graduation is gonna happen next weekend when she is a guest at Hello! Project 20th Anniversary!! Hello! Project Hina Fes 2019 concert. 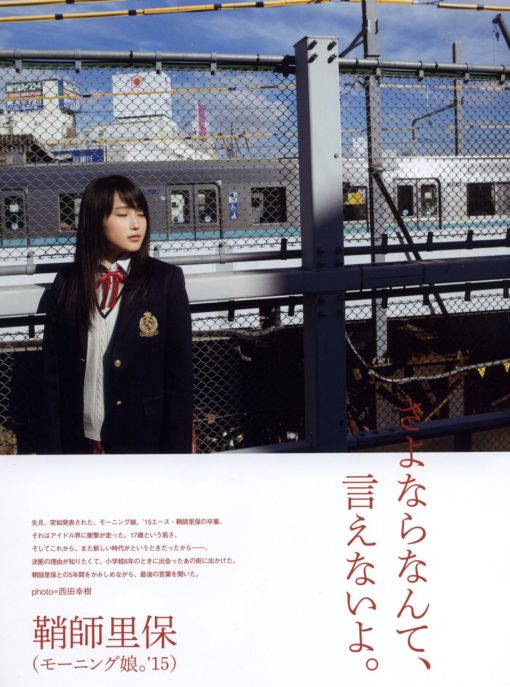 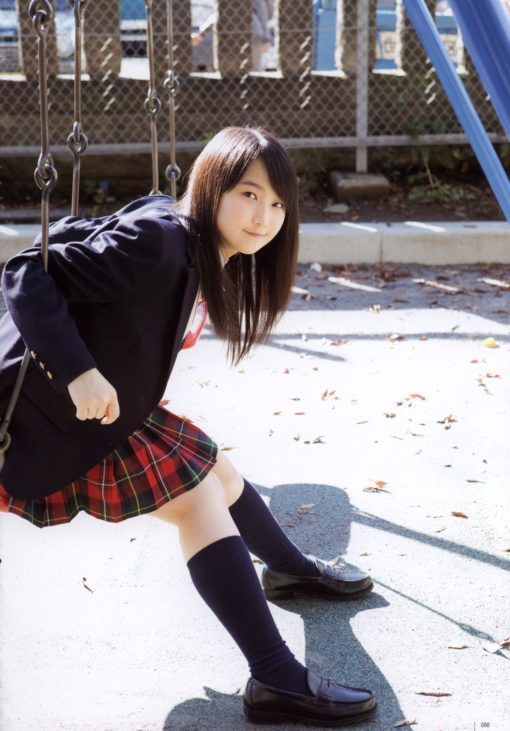 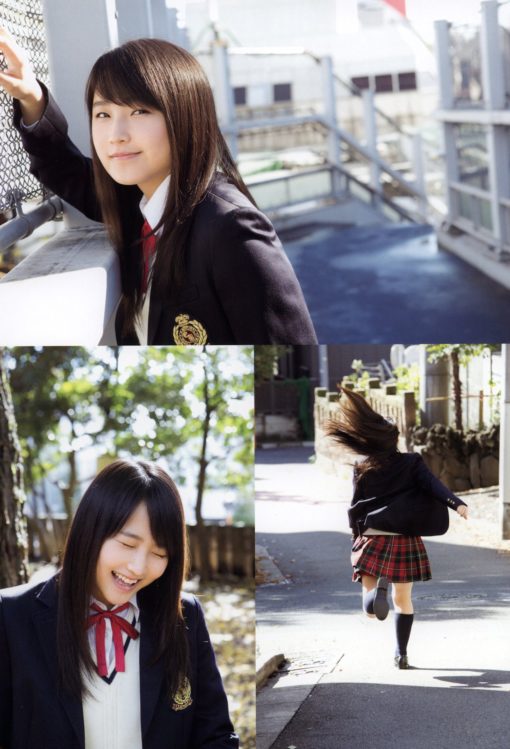 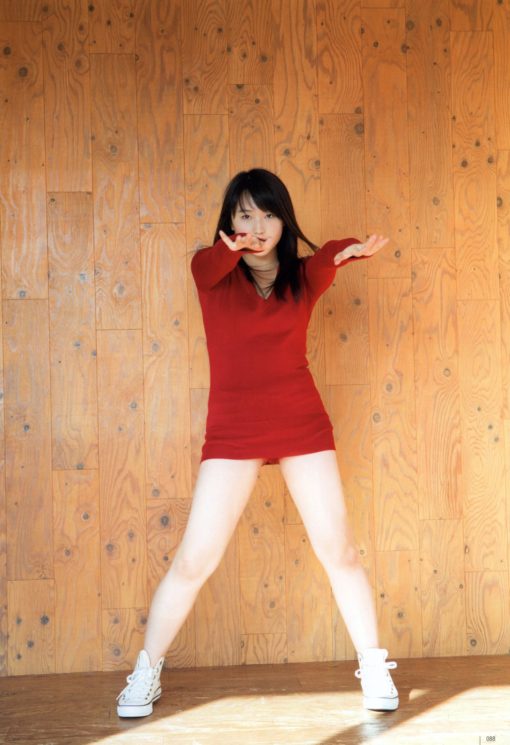 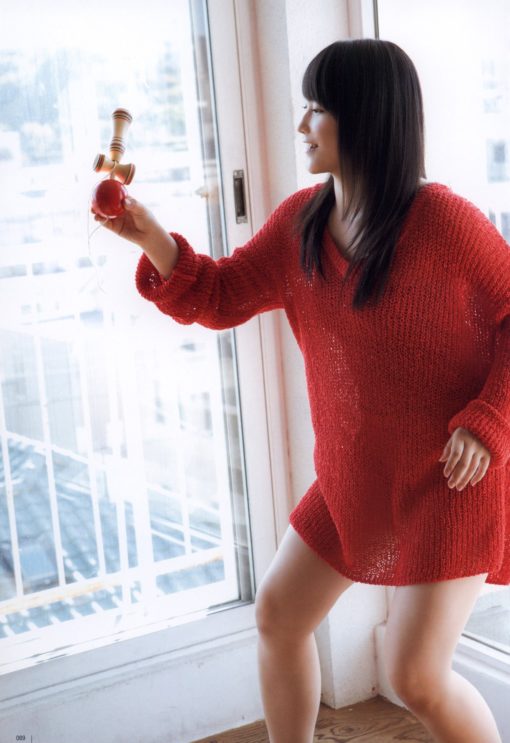 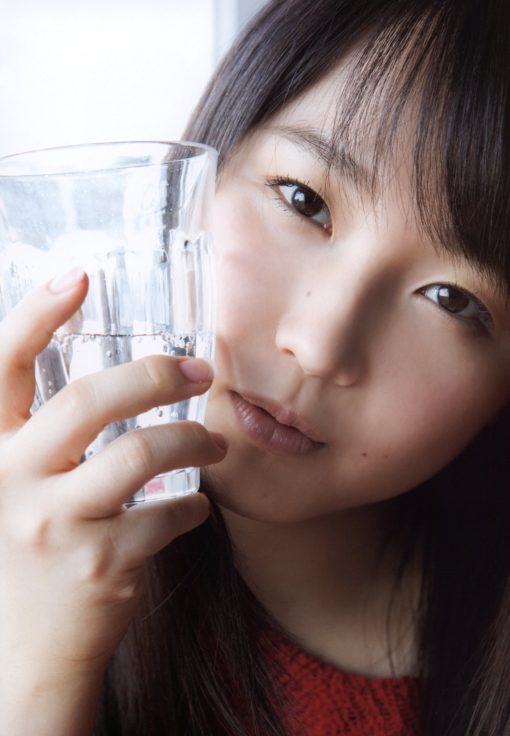 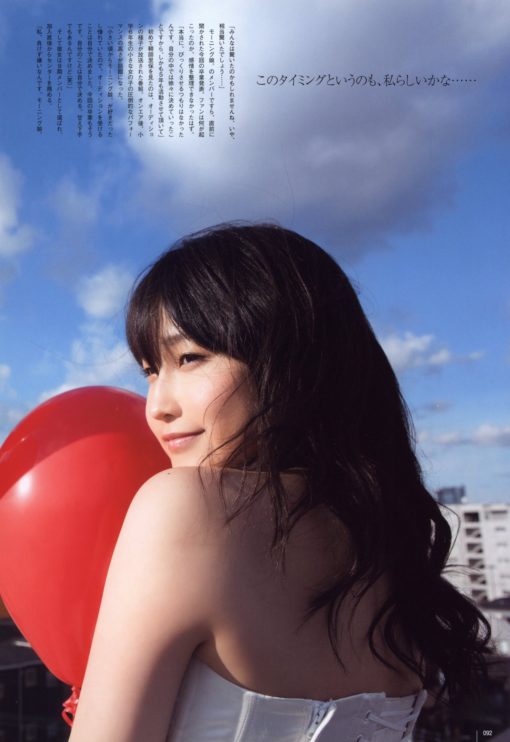 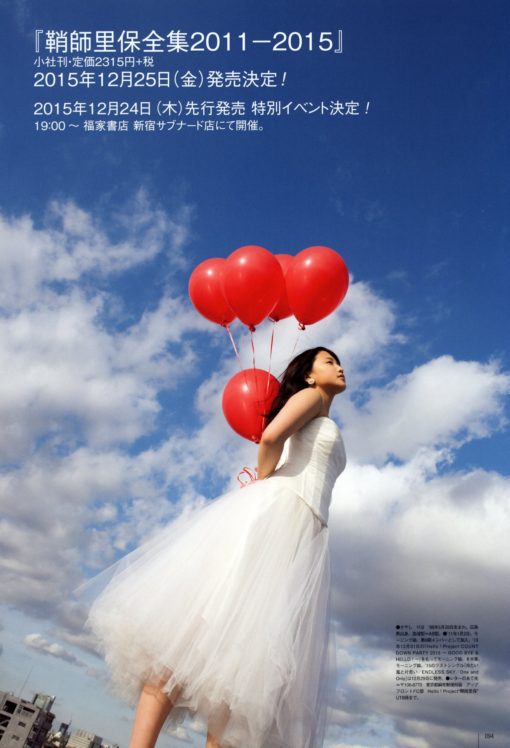 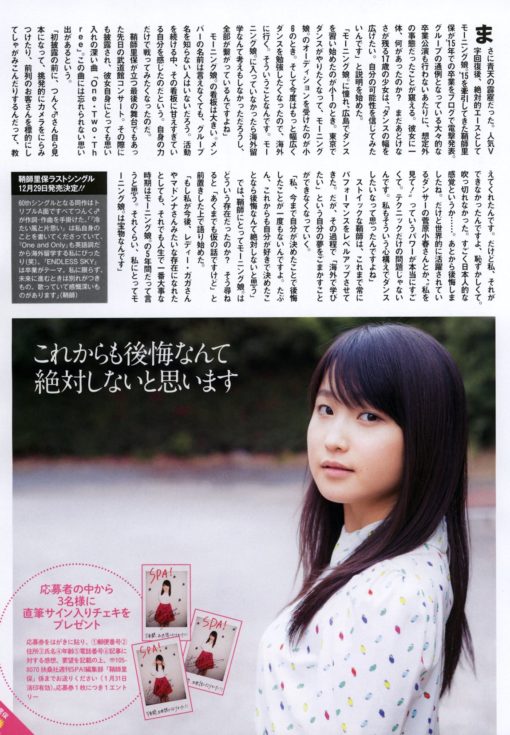