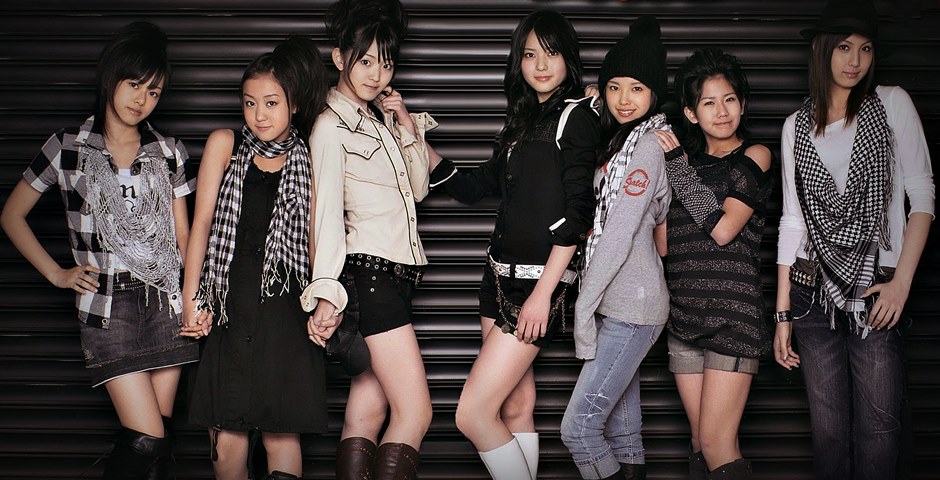 When °C-ute’s 5th major single “Namida no Iro / Darling I LOVE YOU (°C-ute ver.)” was released on April 23. 2008 the group was with a special photo story in YanYan magazine.

I loved that casual wear style girls had back then and I still like it. Reminds me of those “Tokaikko Junjou” everyday costumes they had in 2007. 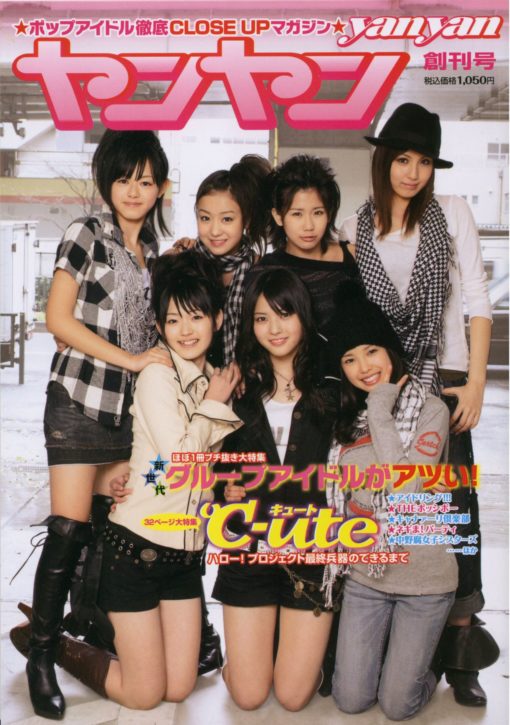 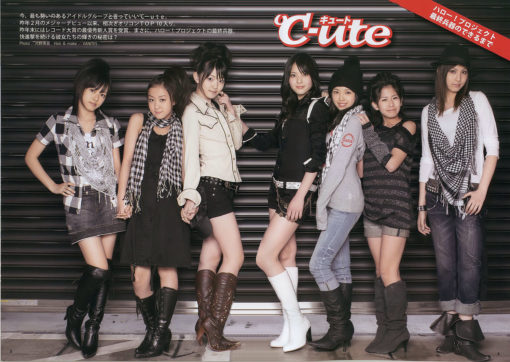 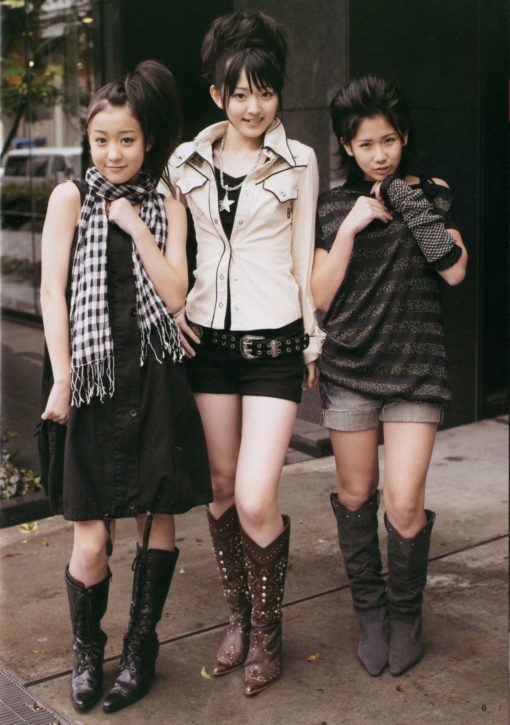 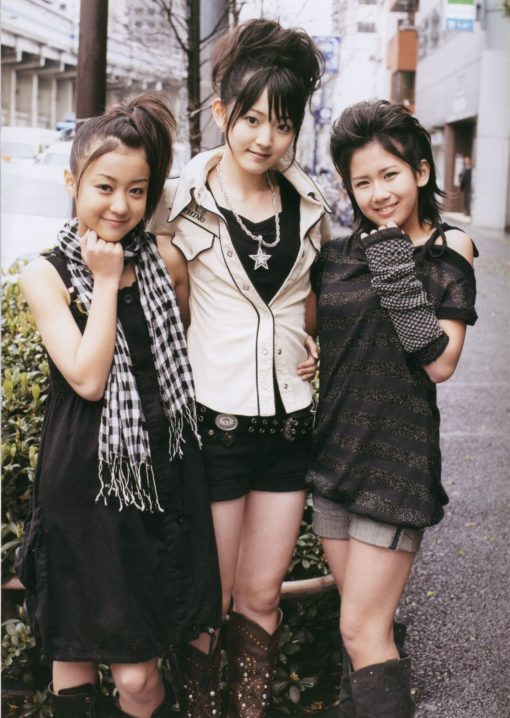 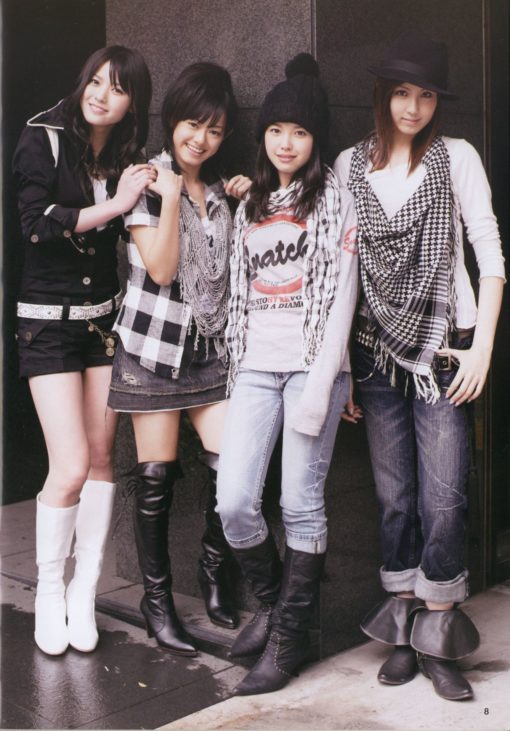 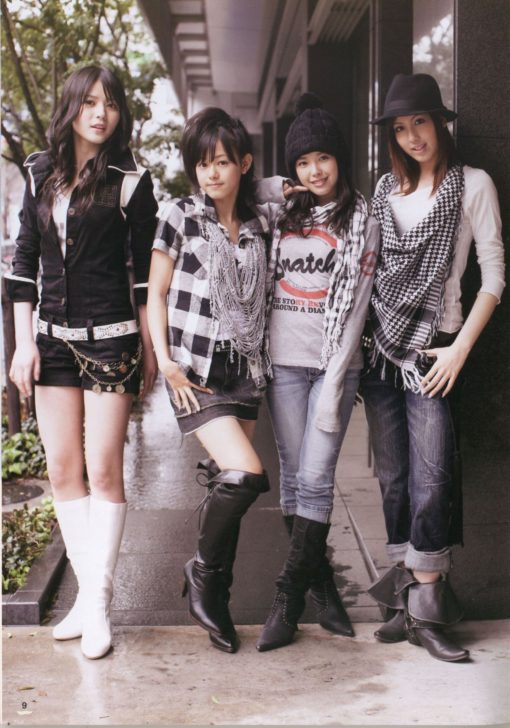 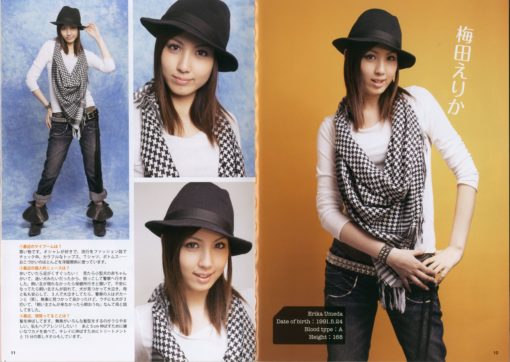 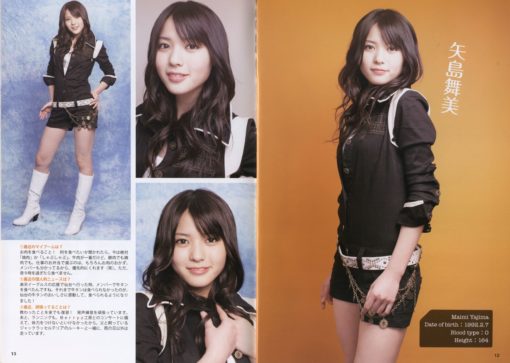 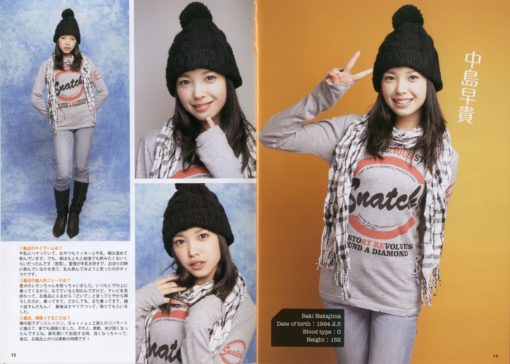 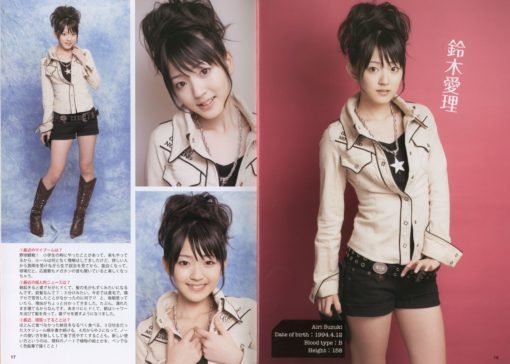 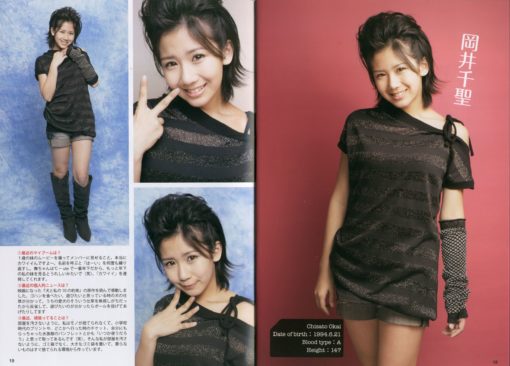 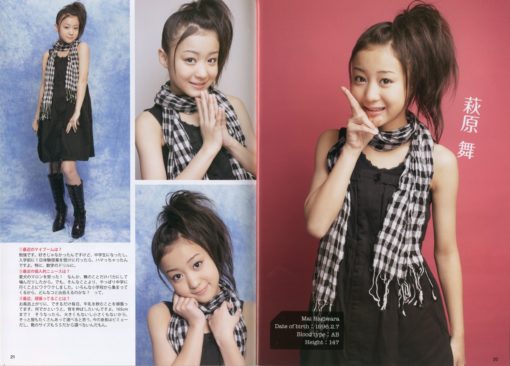 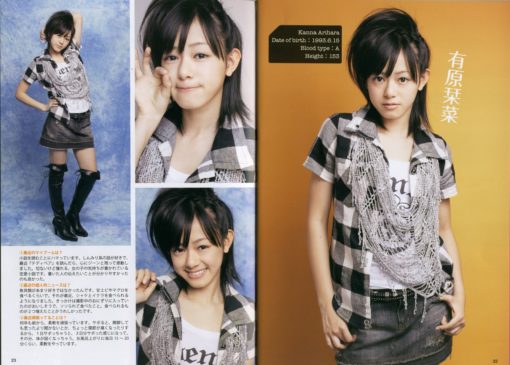 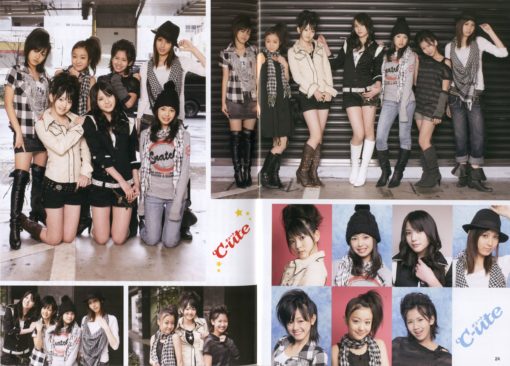 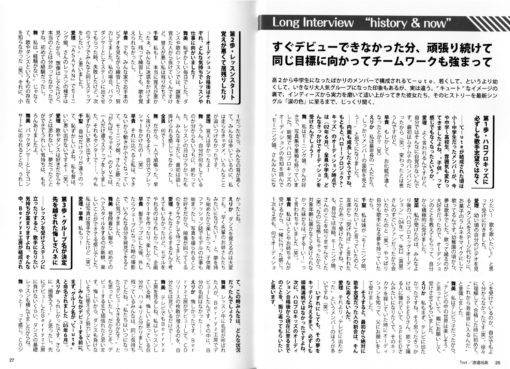 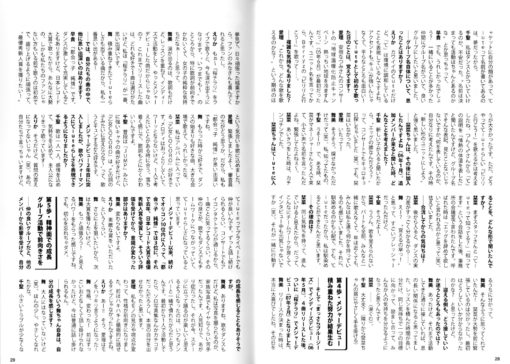 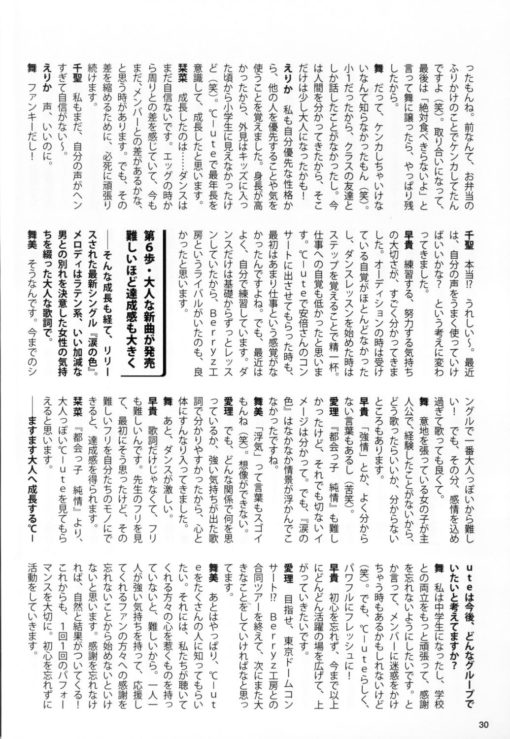 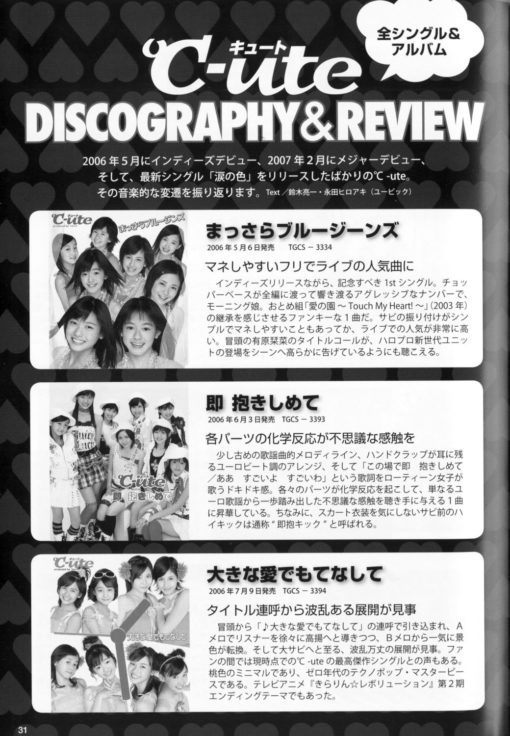 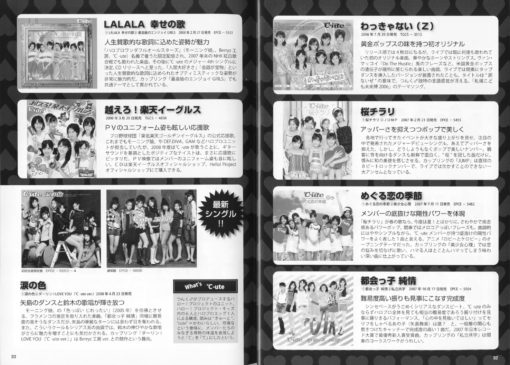 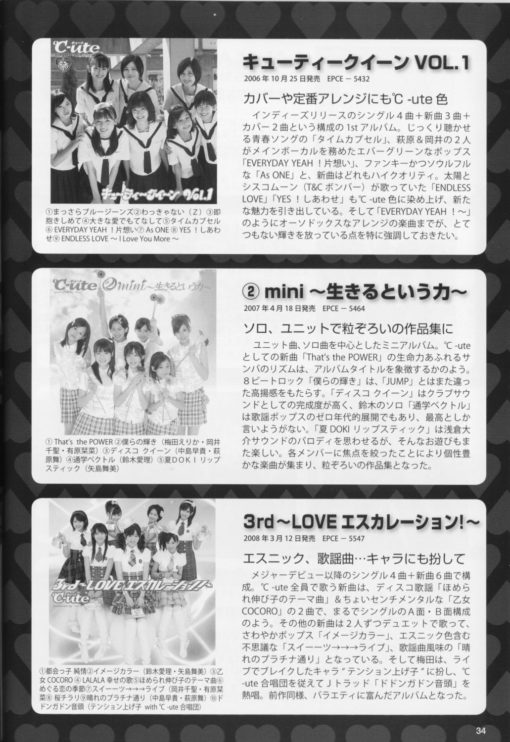