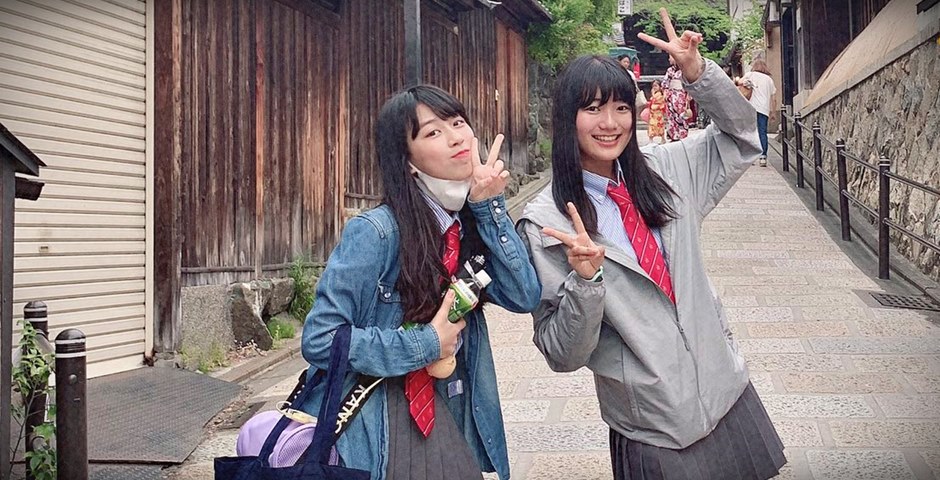 I have a couple of Japanese indie pop groups I’ve been following many years and which I really love. Gone are already such great groups as Girls4Ever and PREDIANNA but luckily Devil ANTHEM. and FAREWELL, MY L.u.v are still alive and kicking.

Now it’s time to talk a little bit about that last one I mentioned. 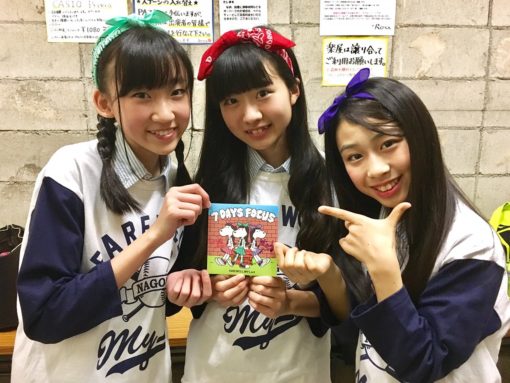 So here is a brief introduction to the Japanese indie pop group named FAREWELL, MY L.u.v. Some of you might say that the name sounds familiar. Indeed “Farewell, My Lovely” is a famous novel written by Raymond Chandler (1940) and from that has been made some film adaptions over the years.

FAREWELL, MY L.u.v was formed in 2015 in Nagoya and since then there has been several line-up changes. Today group has three members: Ritsuko Kodama (13), Anzu Sugiura (15) and Sakiko Kodama (16). Sakiko is Ritsuko’s older sister and made some time ago comeback to the group. 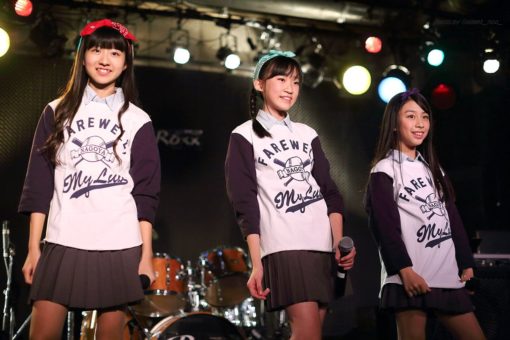 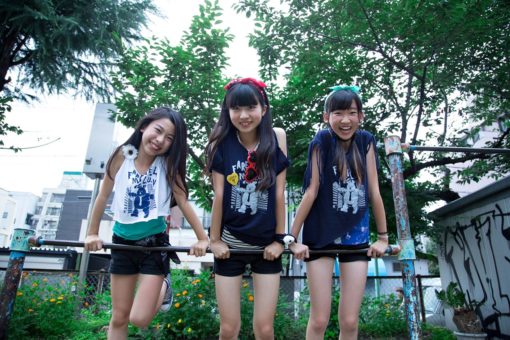 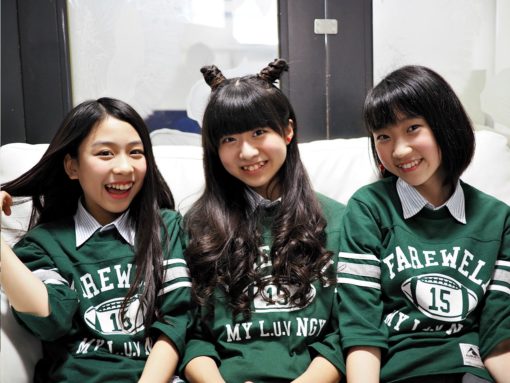 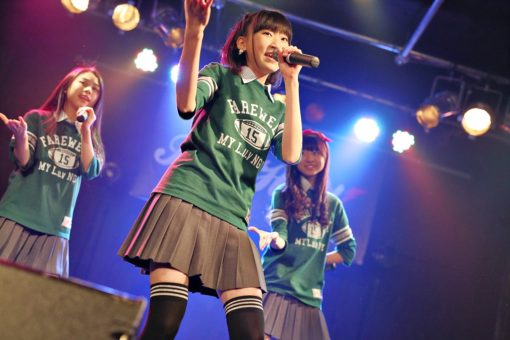 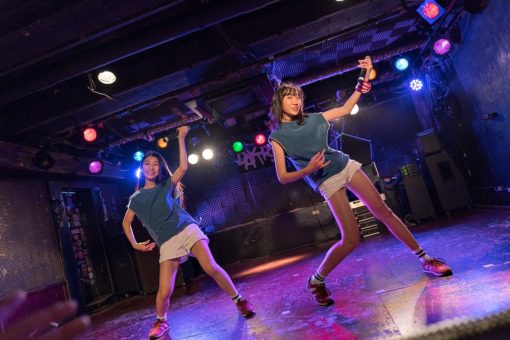 During all it’s active years FAREWELL, MY L.u.v’s lineup has had basically two or three members. Latest graduation happened on March 24. 2019 when Minami Yamozoe had her graduation concert. Other earlier graduated girl is Nanaka Kudo. 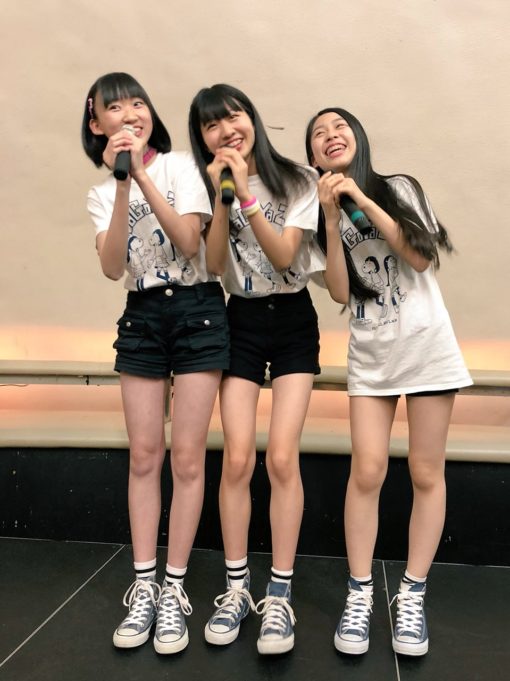 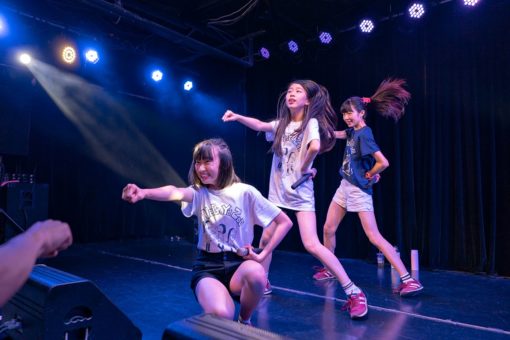 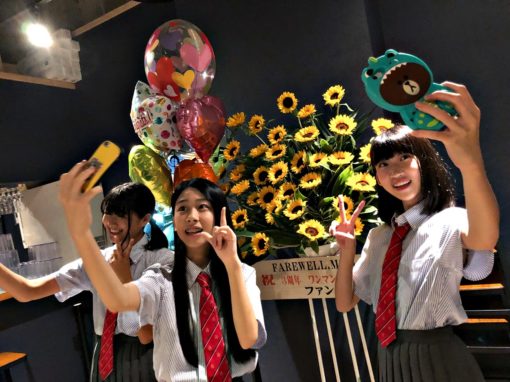 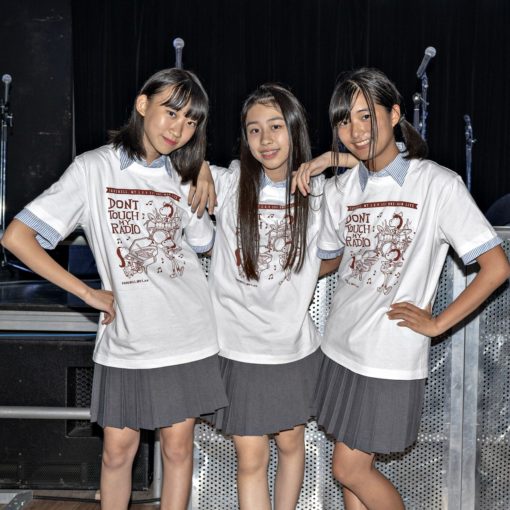 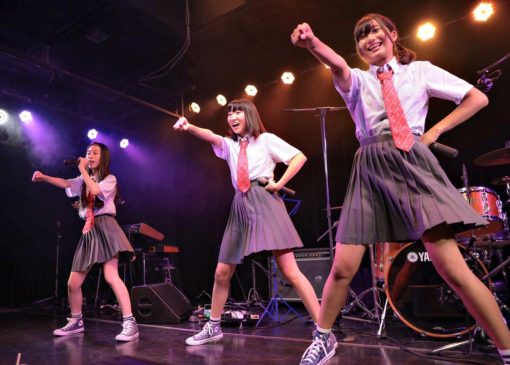 FAREWELL, MY L.u.v works under the Nagoya based artist agency and record label Idol Bunch.

But what about the music of FAREWELL, MY L.u.v then? It’s a delicious cocktail of many musical genres put together. From there you can taste for example flavours of dance hall, pop, hiphop, techno and reggae. All that presented to us with a wonderful laid-back way. I just love that kind of style. 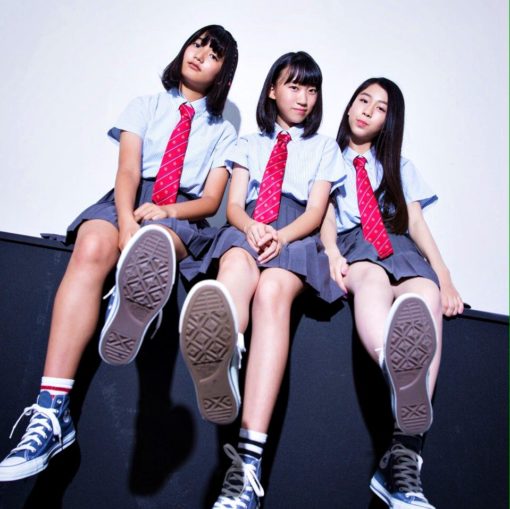 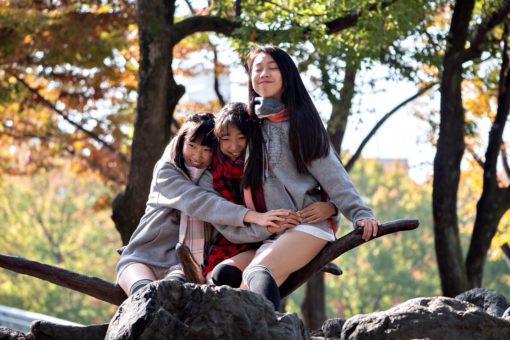 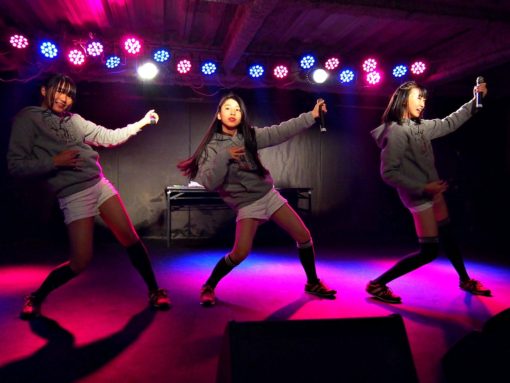 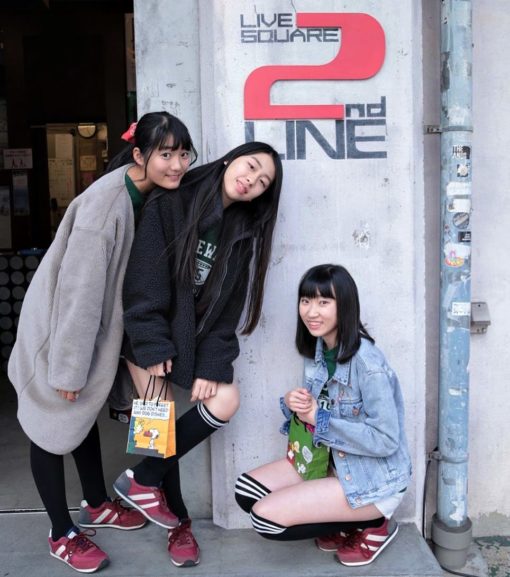 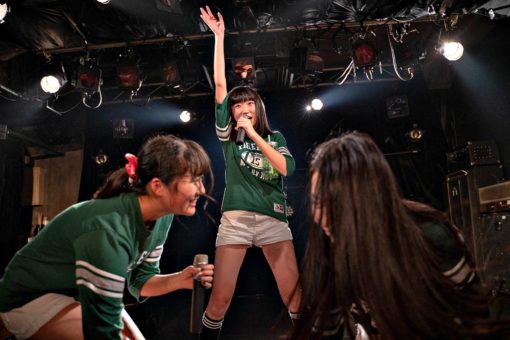 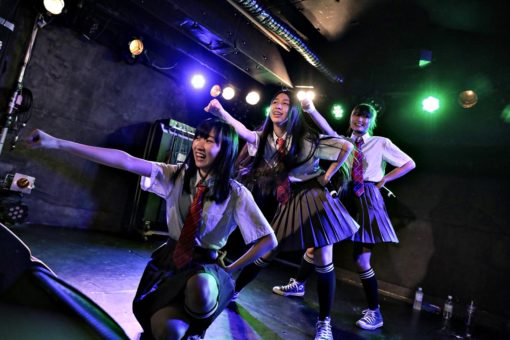 I post my review of FAREWELL, MY L.u.v’s new EP “Dont Touch My Radio” later this week here. 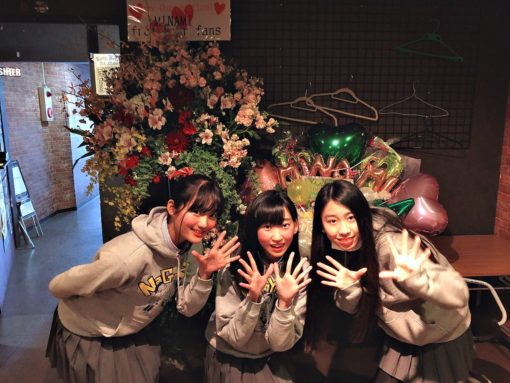 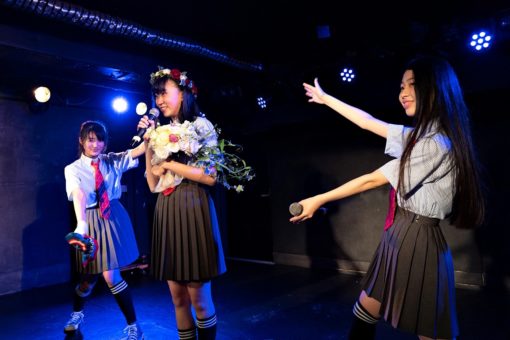 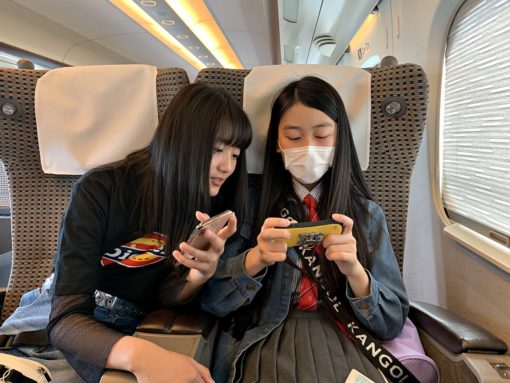