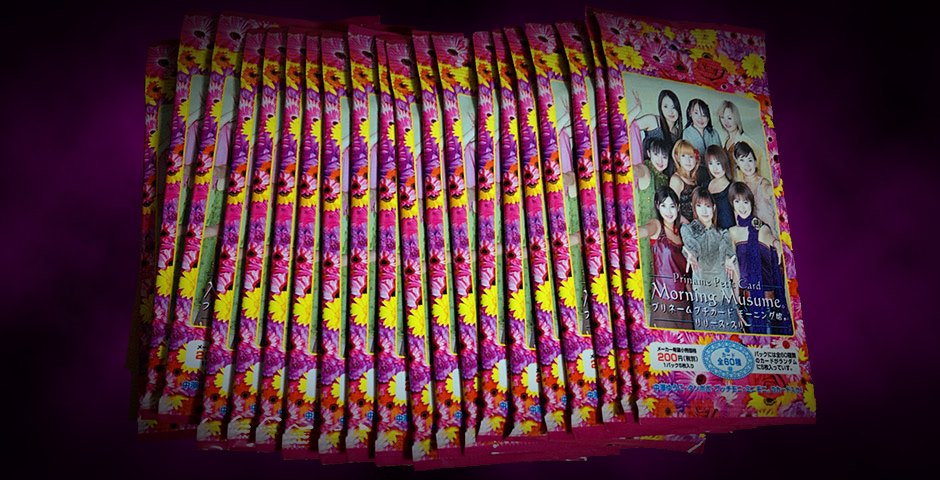 On my all time best Morning Musume songs “Renai Revolution 21” belongs to my Top Ten. Also the video made from this song looks still quite cool. When this video was released I watched it over and over again. Especially Marippe (Mari Yaguchi) caught my eye.

In 2001 was released “Morning Musume Priname Petit Cards” which had collector’s card sets based on the costumes girls used in that time. This set I’m posting now has costumes they used on “Renai Revolution 21” video. 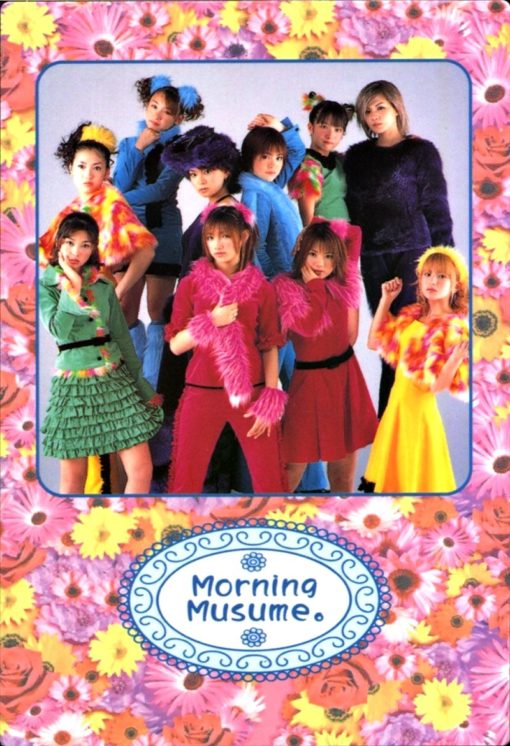 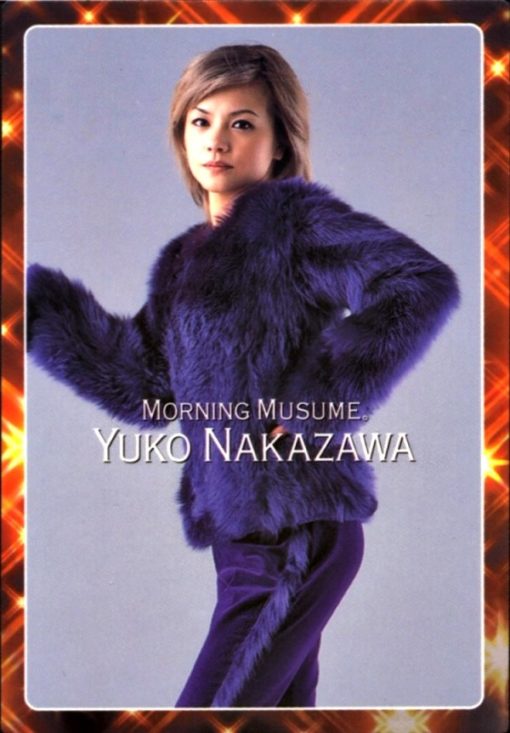 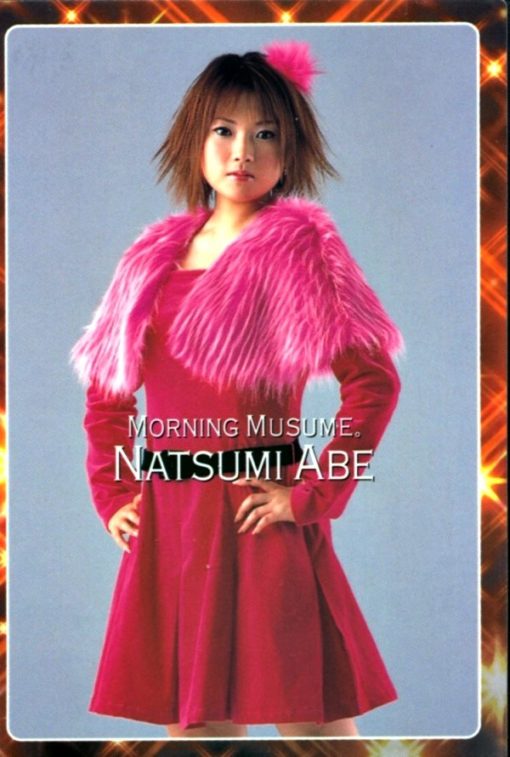 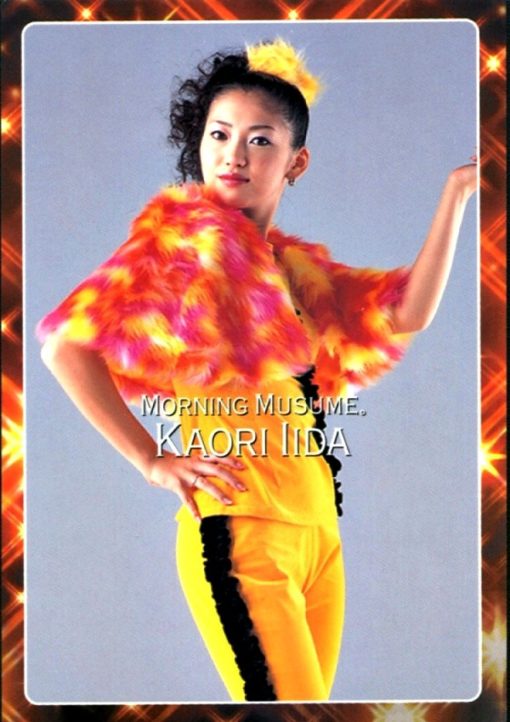 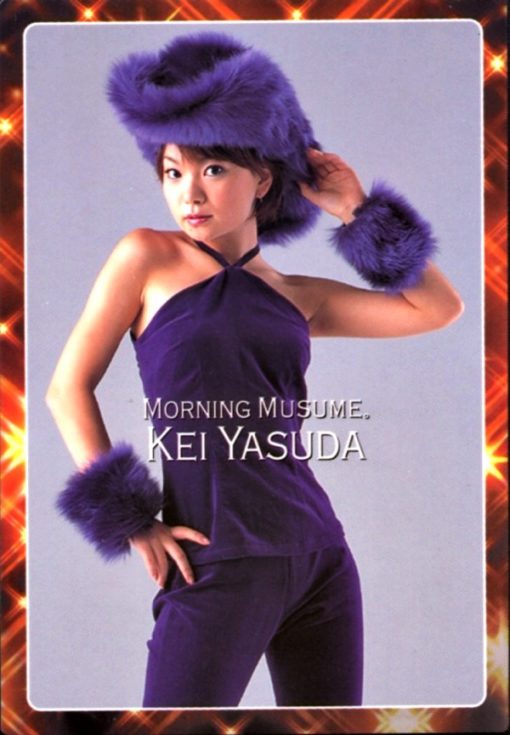 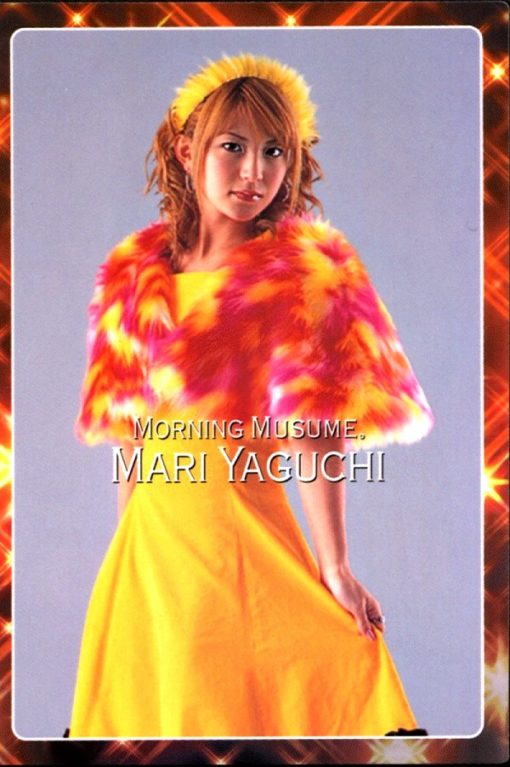 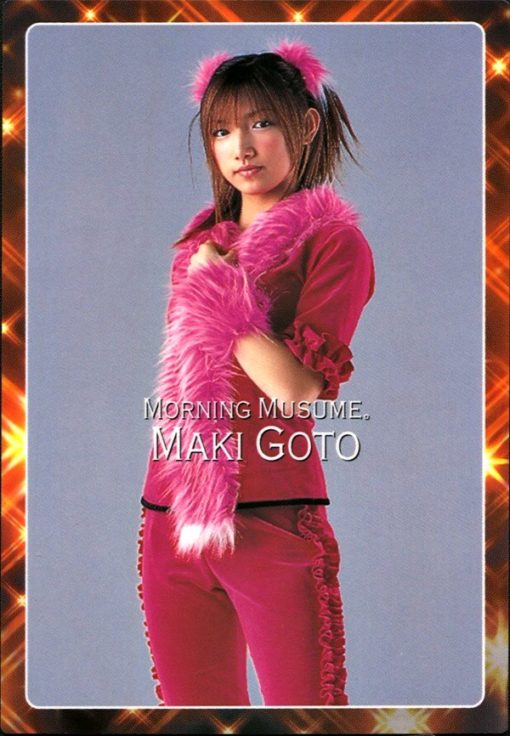 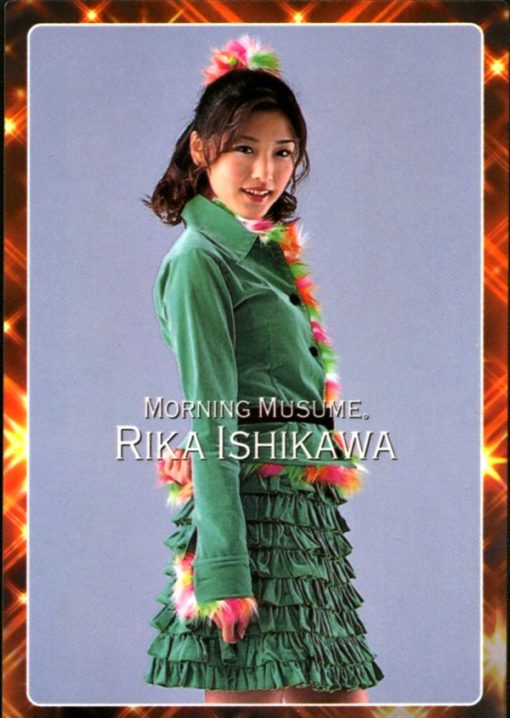 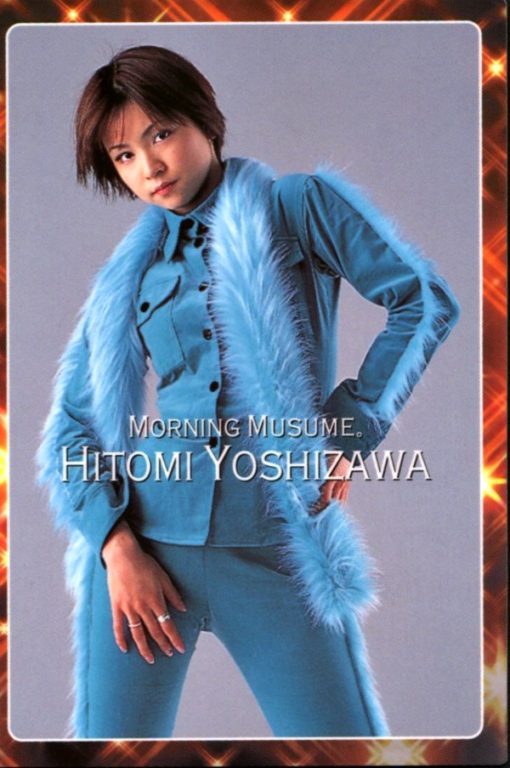 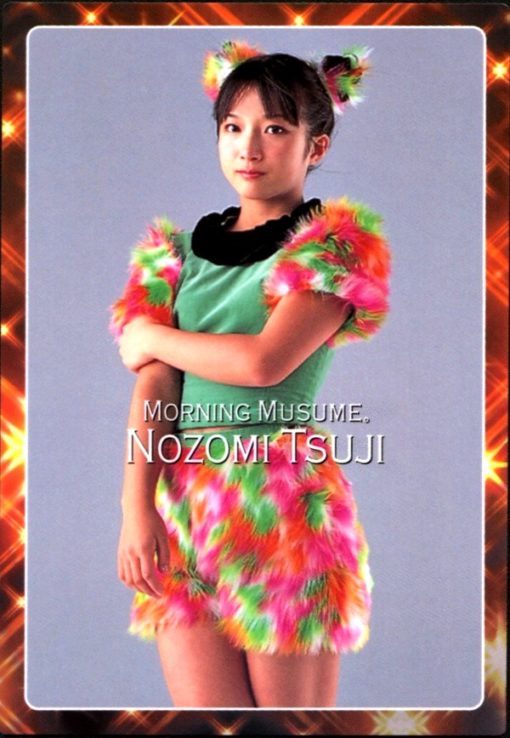 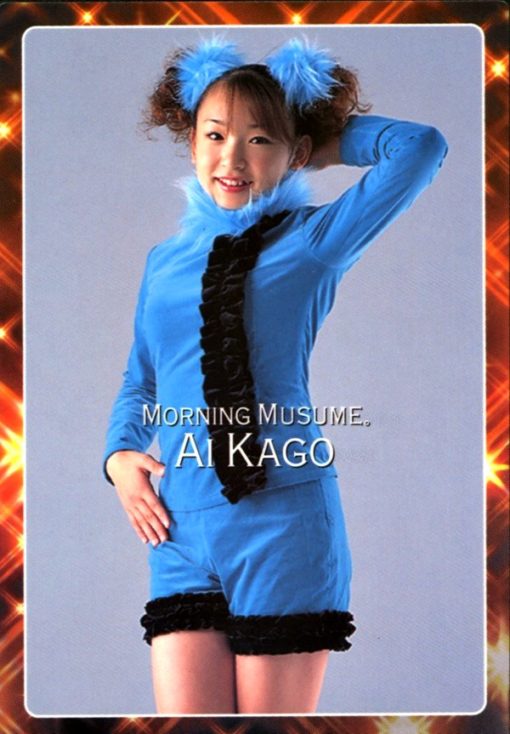