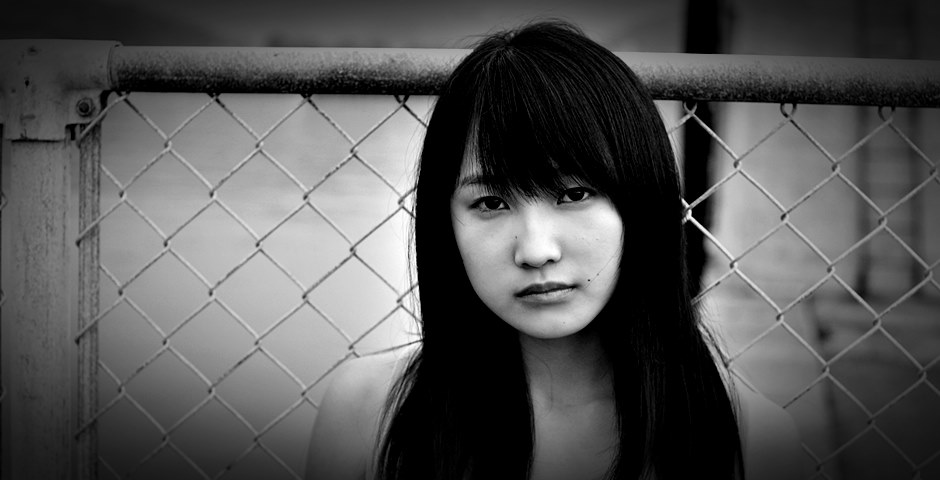 From my Hello! Project archives – Riho Sayashi in 2014

We got yesterday on December 7. 2018 a quite unexpected announcement as Riho Sayashi, ex-Morning Musume member, has left Up-Front Agency.

Now she is heading towards to new challenges in the entertainment world. In her annoucement Rihoriho says that she still wants to sing, dance and act so I guess sooner or later we get to know what she is gonna do next and under what agency.

These Rihoriho photos are from the year 2014. Originally they were in color. 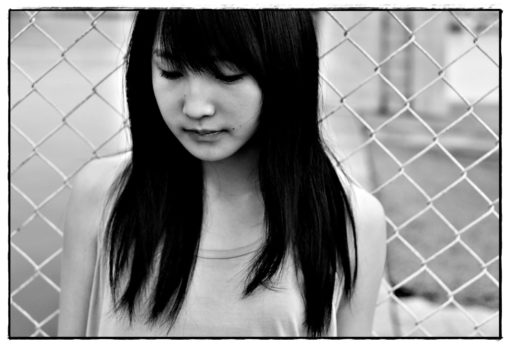 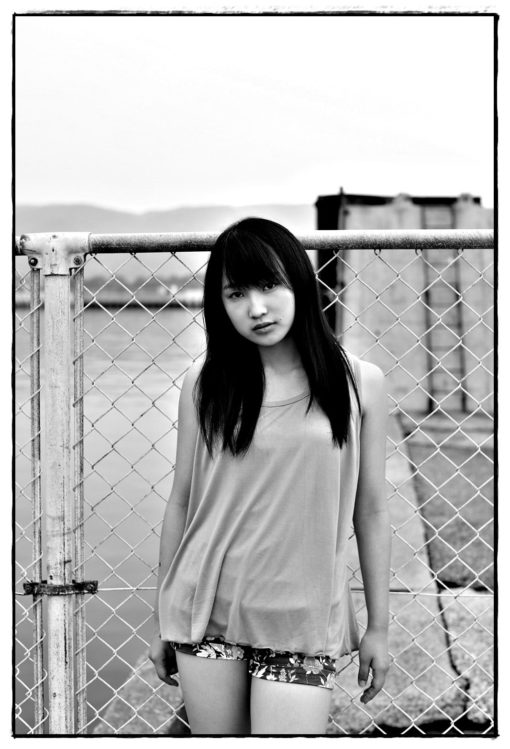 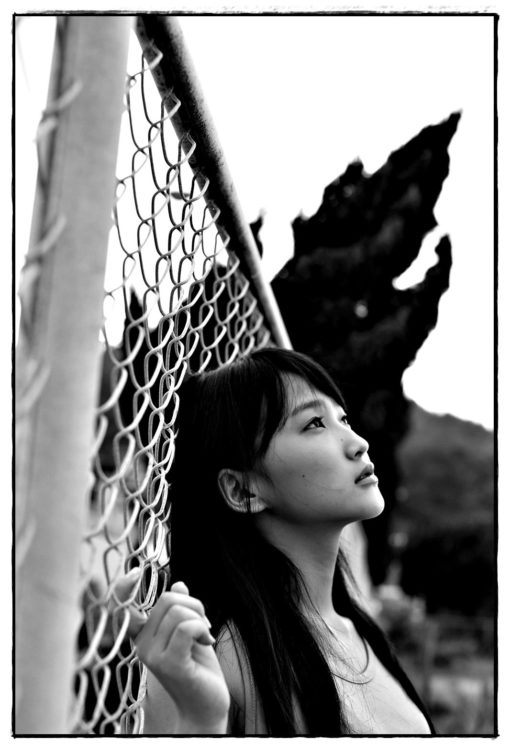 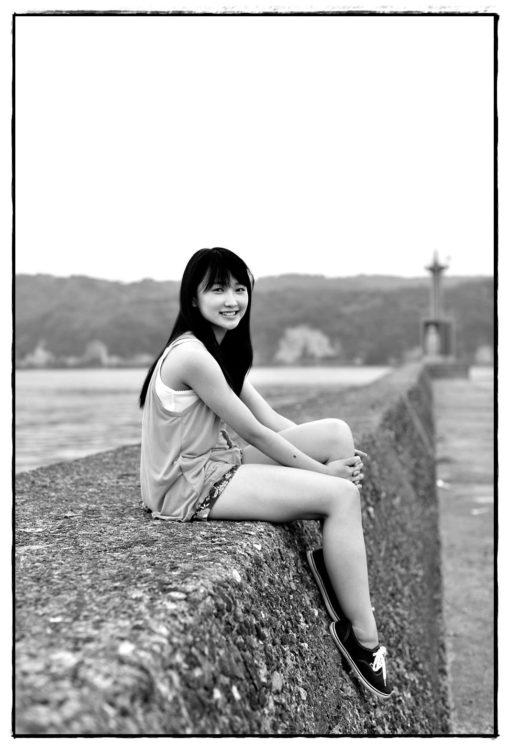 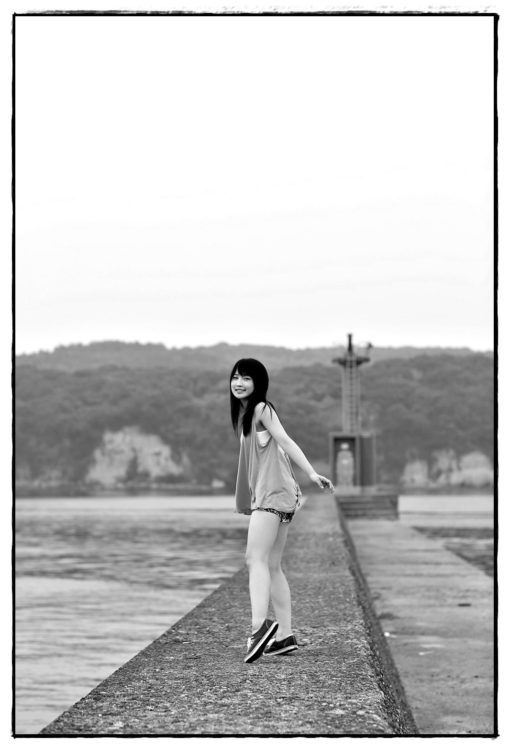