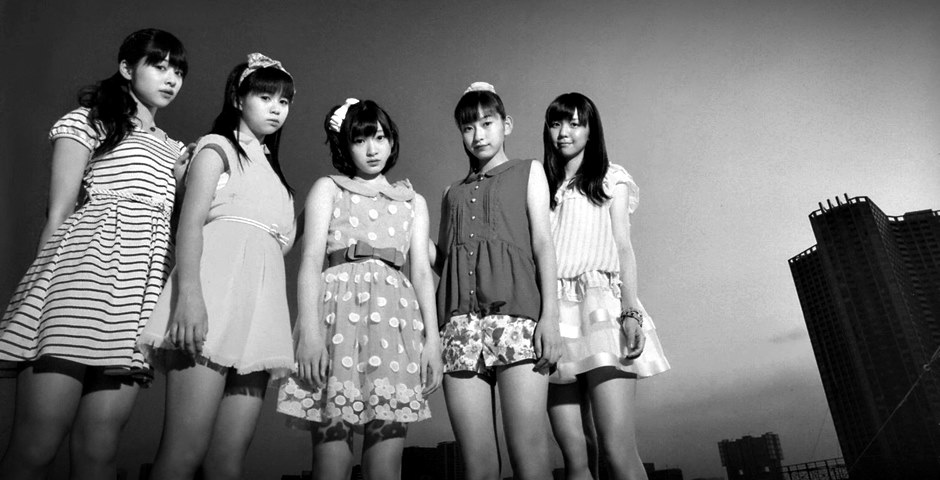 From my Hello! Project archives – Juice=Juice in 2014

Juice=Juice was formed on February 3. 2013 so this UpToBoy magazine photo story published in 2014 shows us still quite rookie Hello! Project group. Can you believe it? That was five years ago! 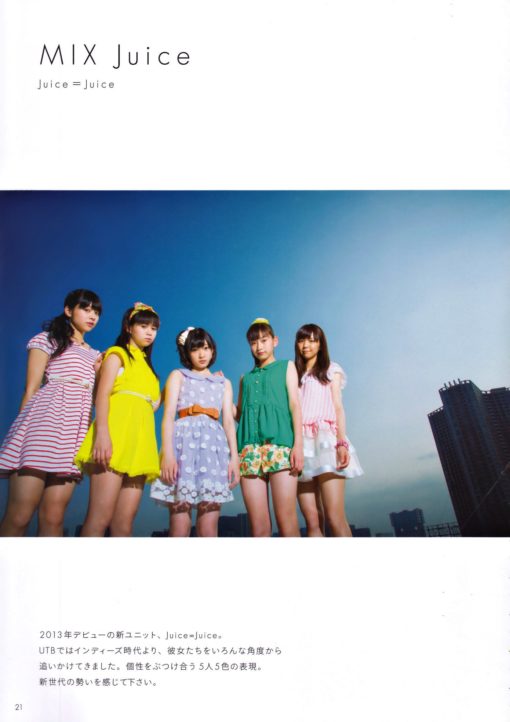 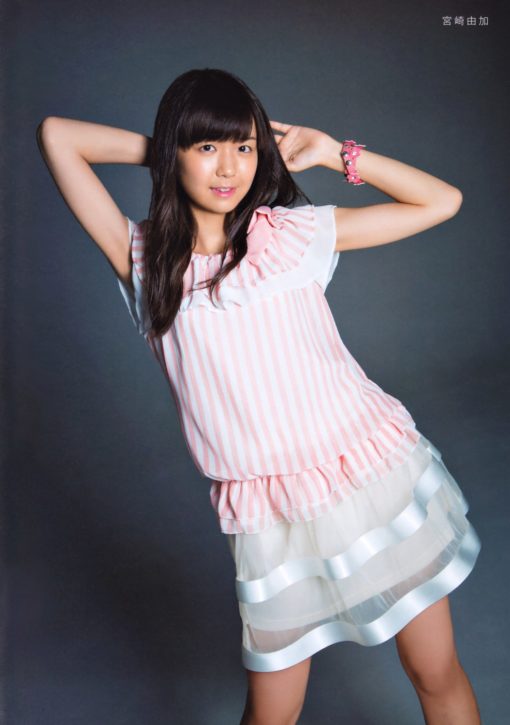 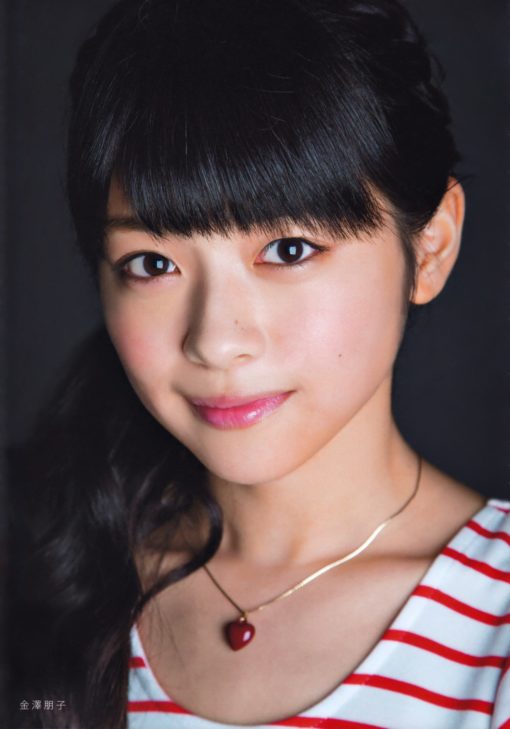 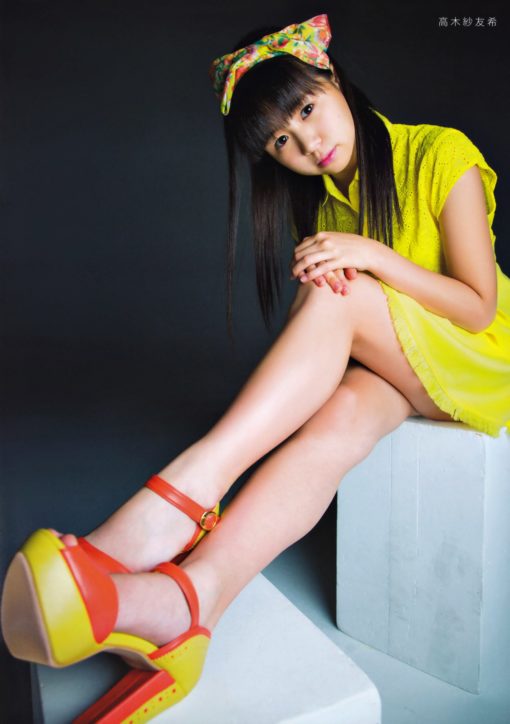 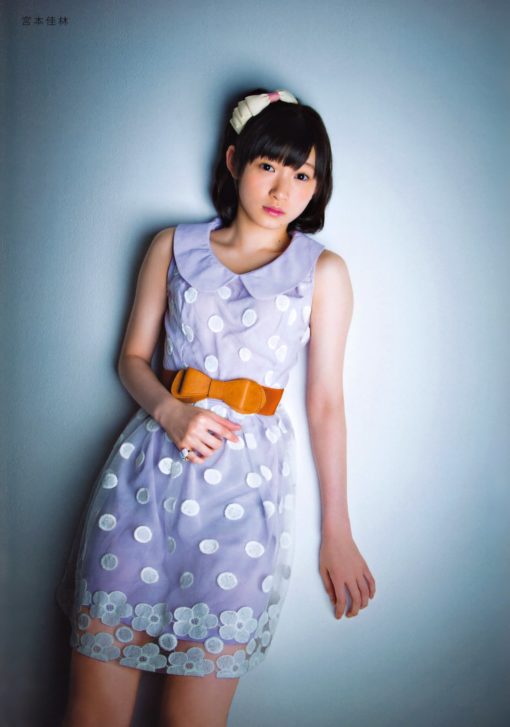 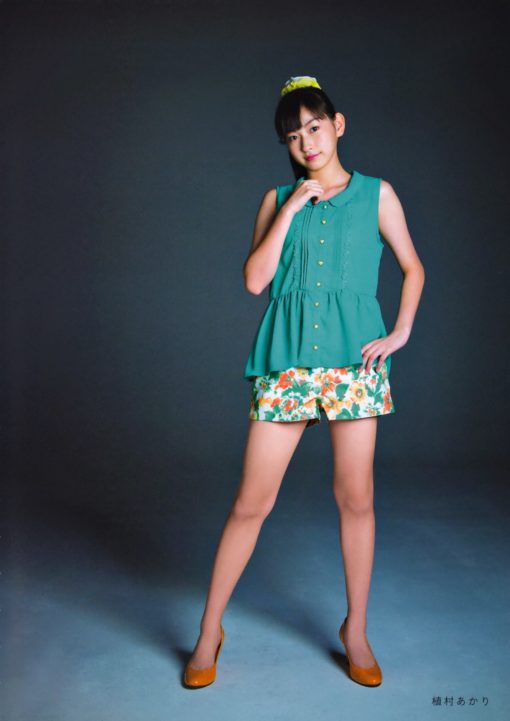