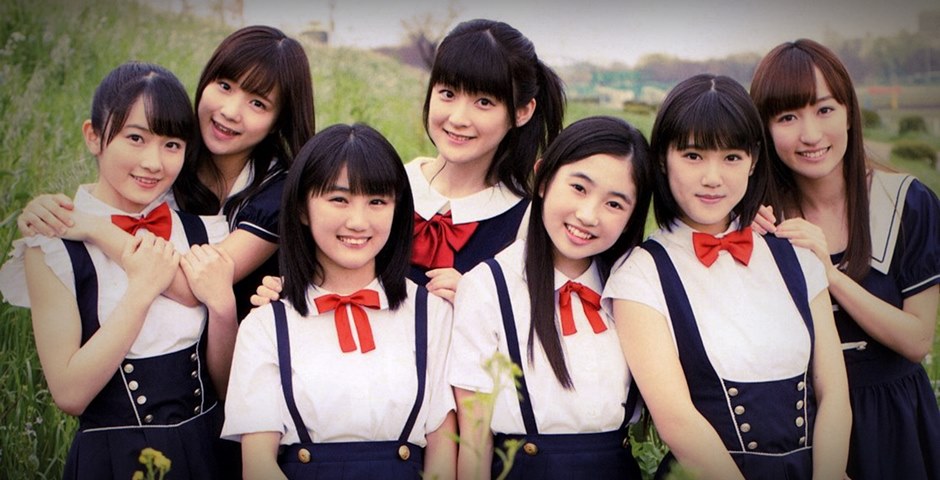 From my Hello! Project archives – 7nin Country Girls in 2016

This photo story of Country Girls was published in UP to BOY magazine in June 2016 issue when their single “Boogie Woogie LOVE / Koi wa Magnet / Ranrarun ~Anata ni Muchuu~” was released earlier on March 9. 2016.

This was first single for the new girls Musubu Funaki & Nanami Yanagawa and  last one for Manaka Inaba as members of Country Girls. At that time Manakan had so bad asthma that she graduated from the group in August. After recovering she joined Juice=Juice in June 2018. 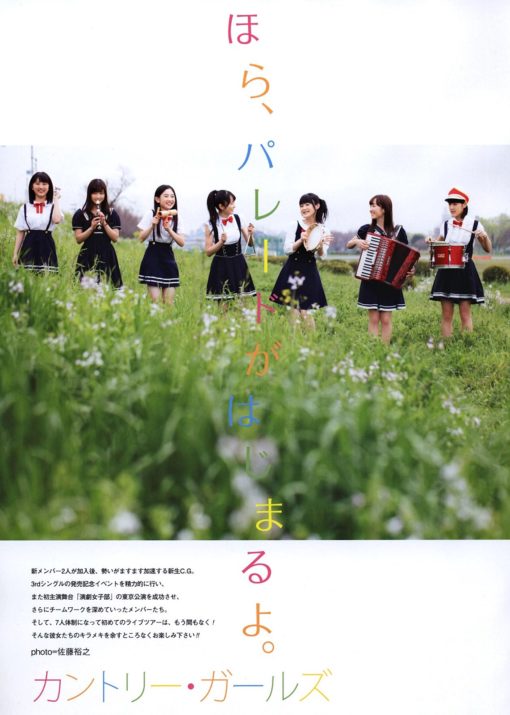 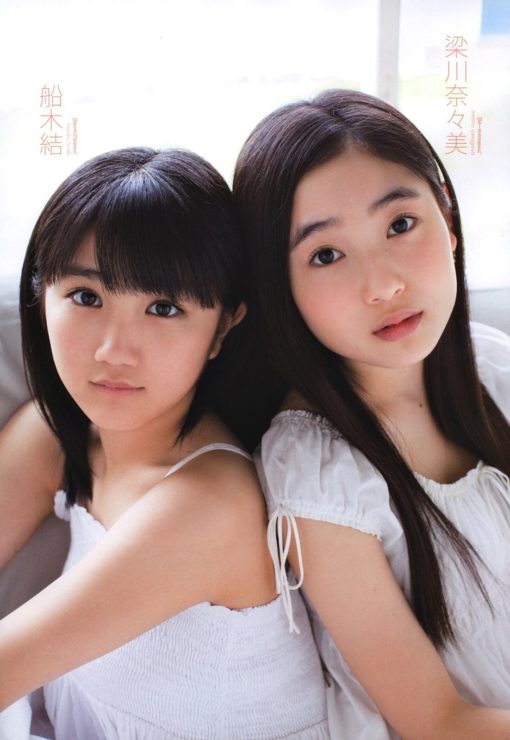 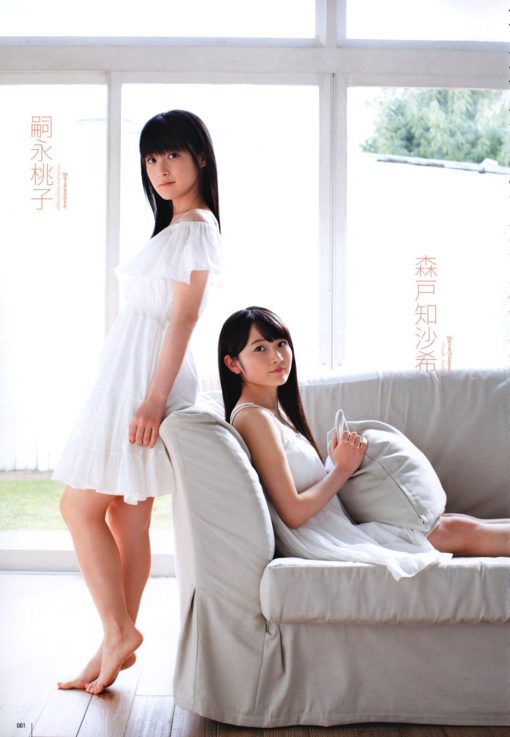 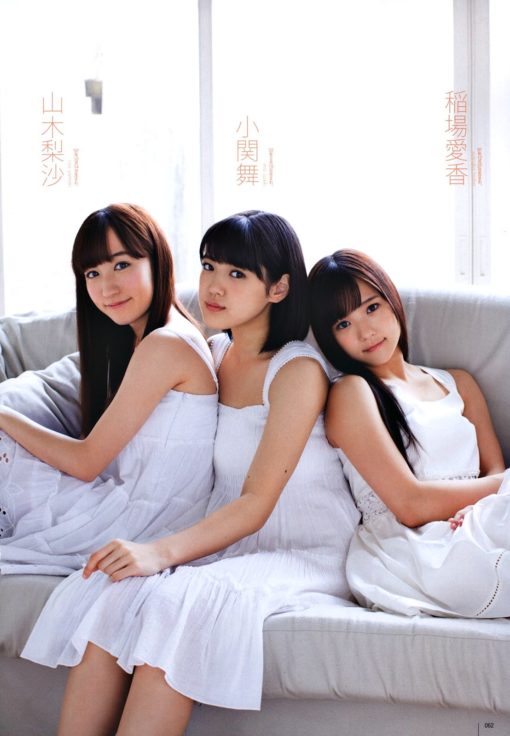 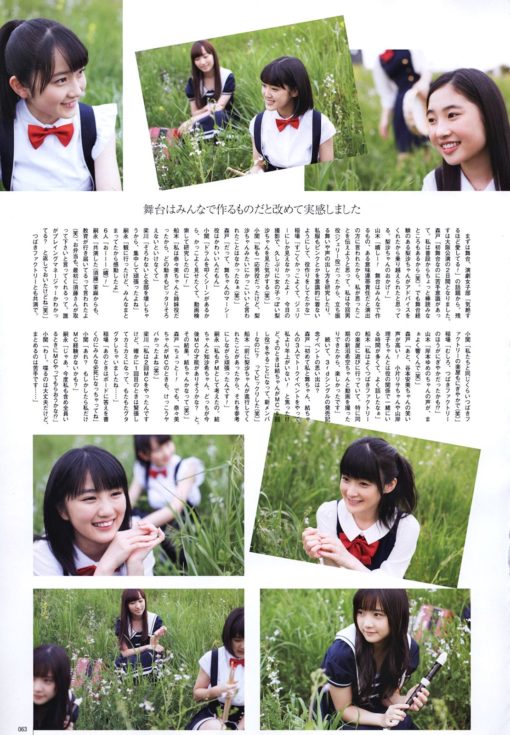 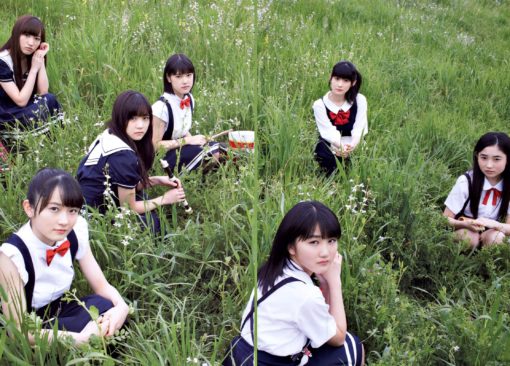 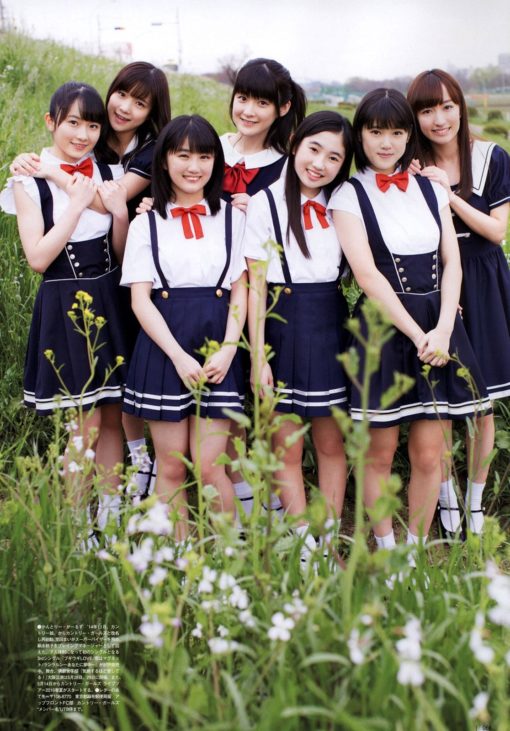