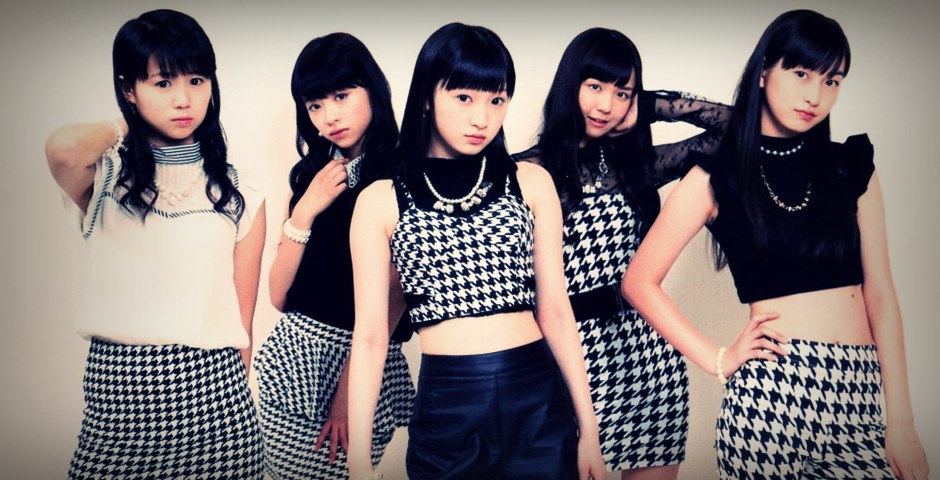 From my Hello! Project archives – Juice=Juice in August 2013

Just before this single was released Juice=Juice appeared on the covers of many magazines. 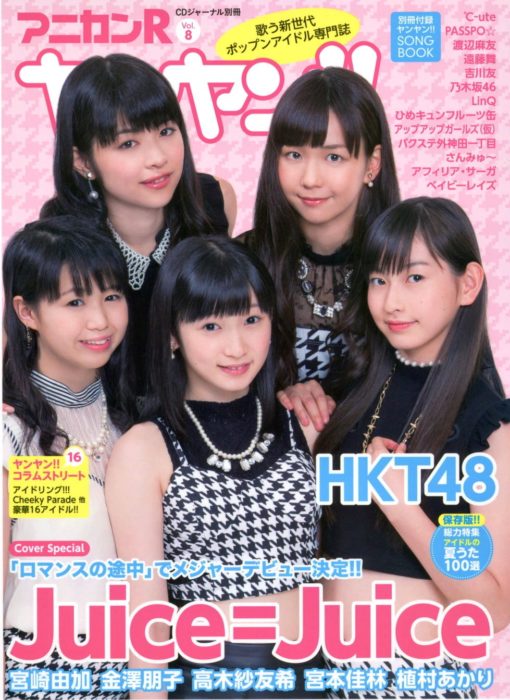 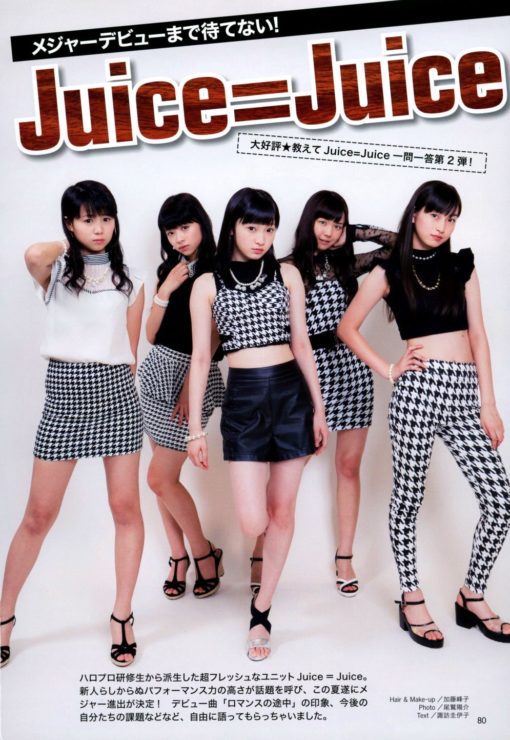 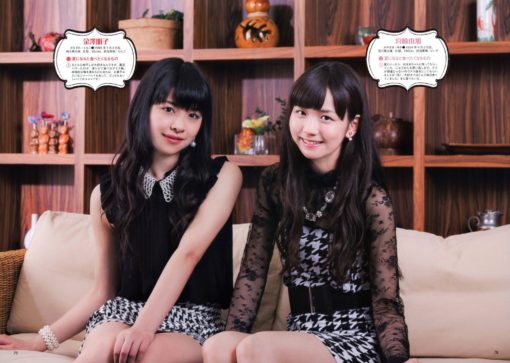 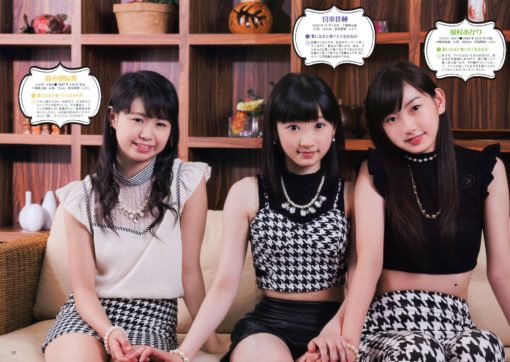 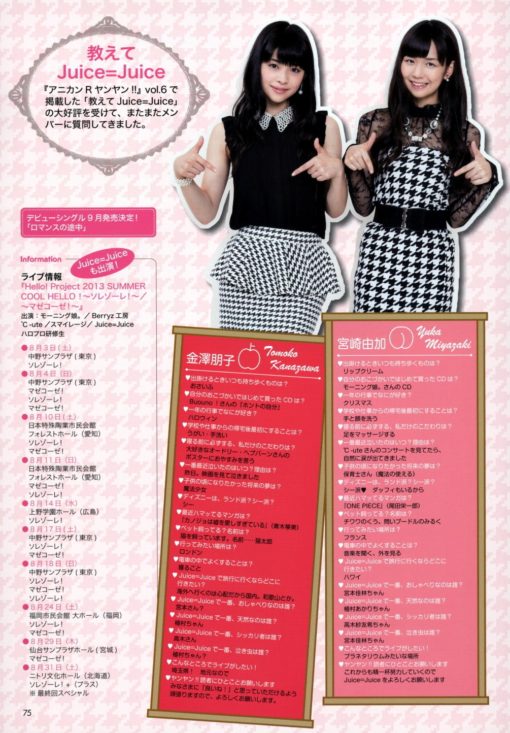 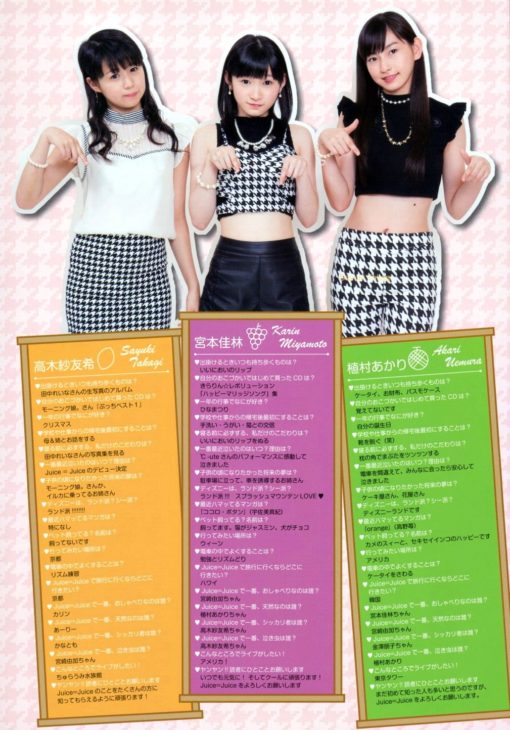 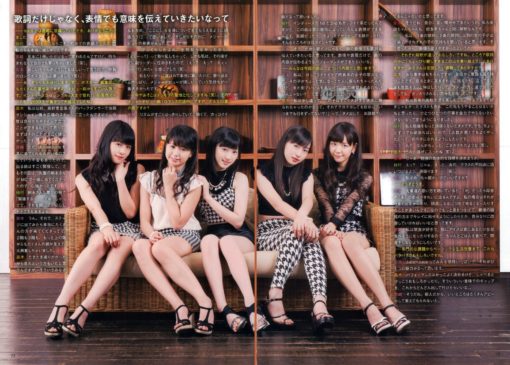 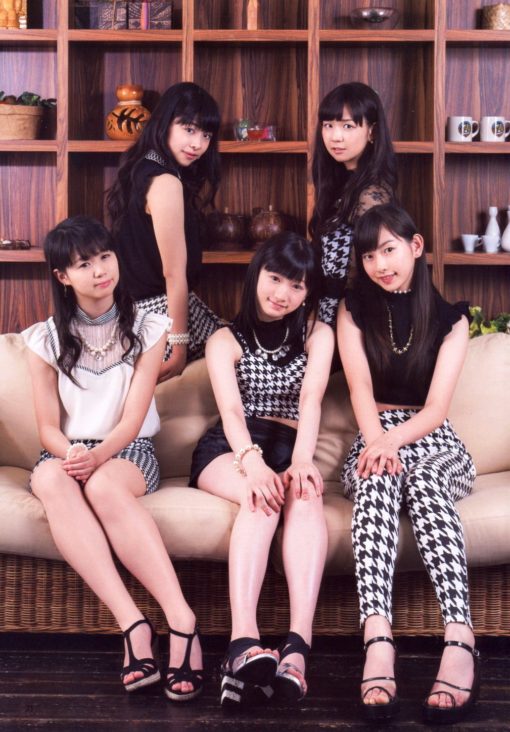