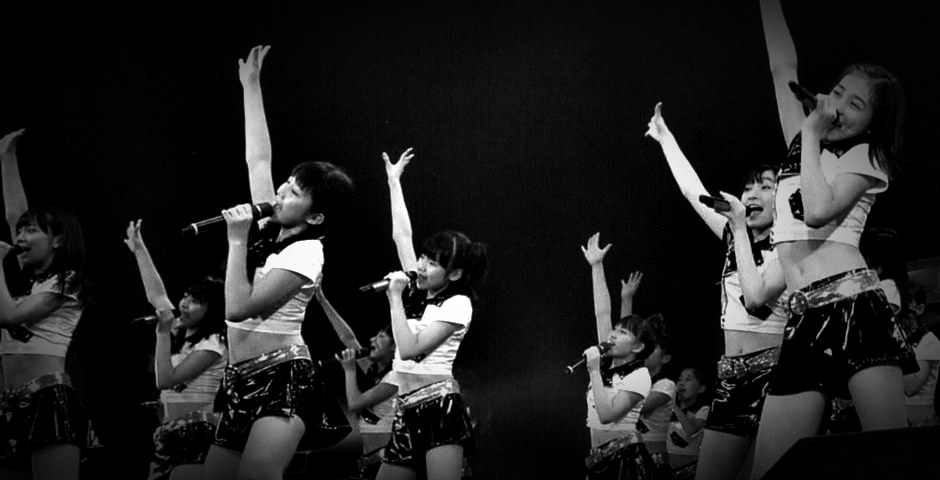 Under this name was actually held six concerts: On February 23. two at Zepp Tokyo, on March 2. two at Zepp Nagoya and on March 9. two at Namba Hatch Osaka. Juice=Juice was participating on this mini tour. 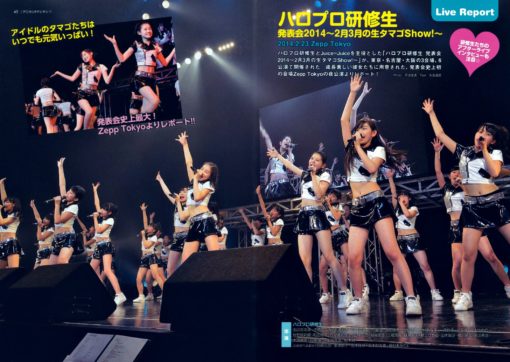 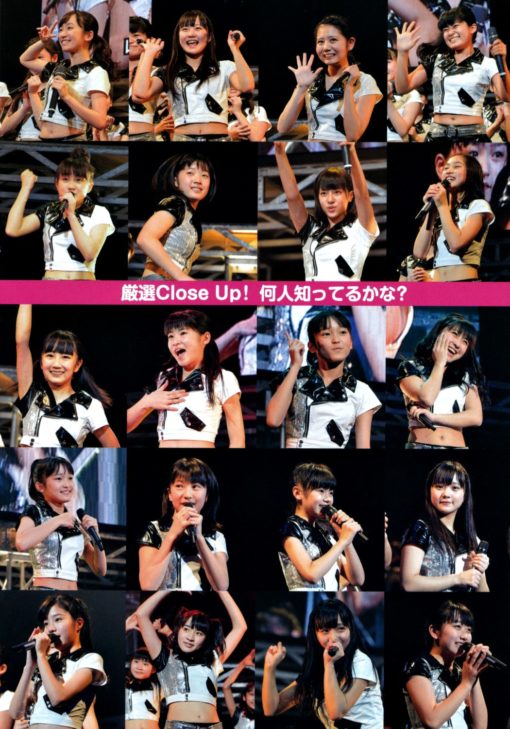 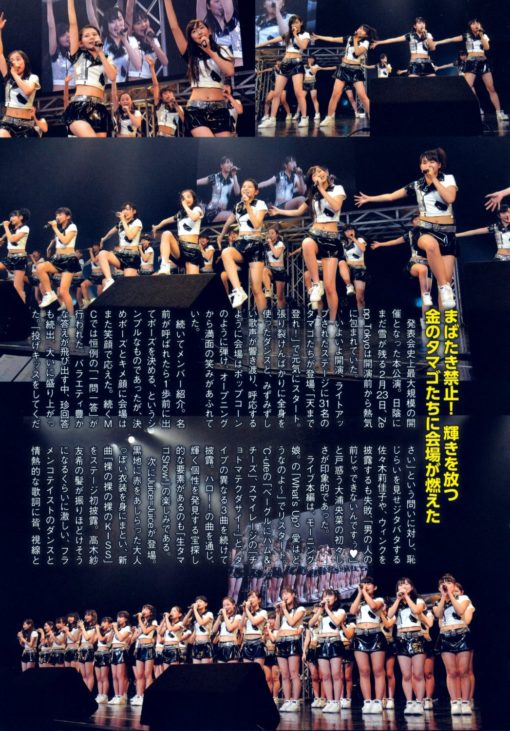 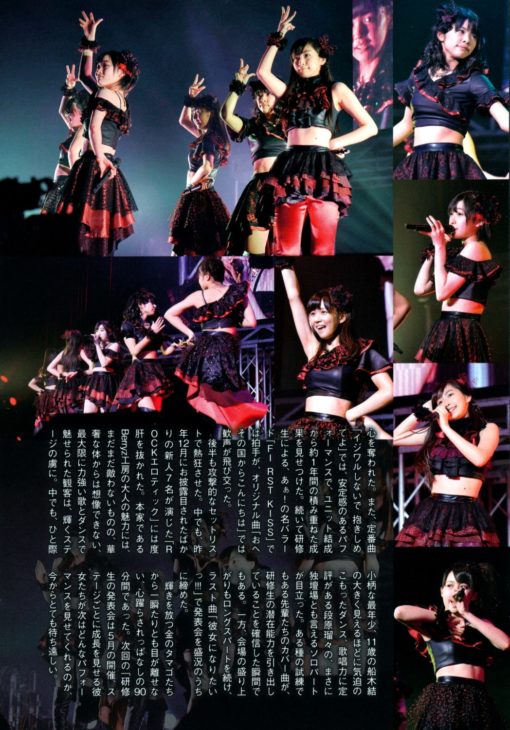 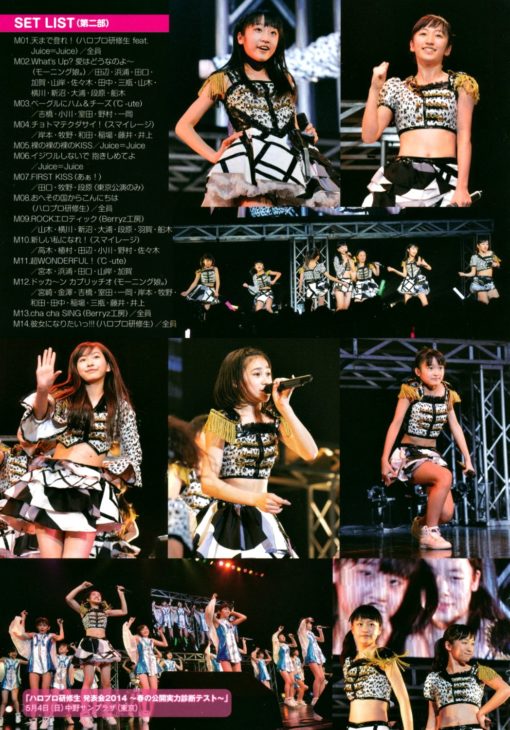 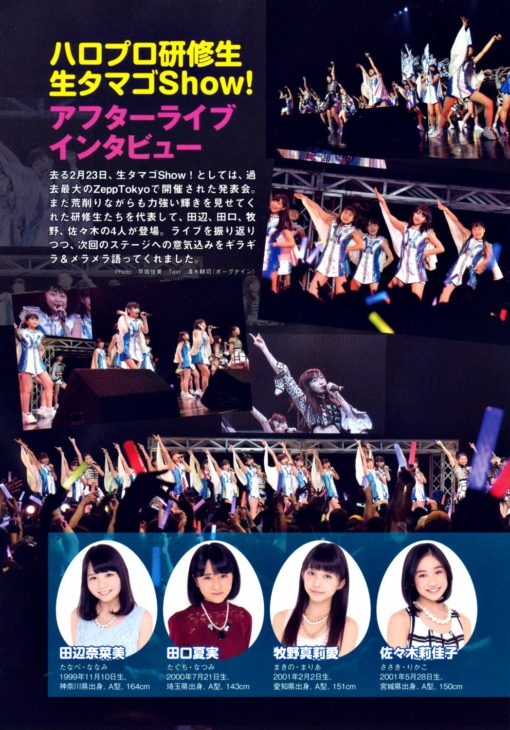 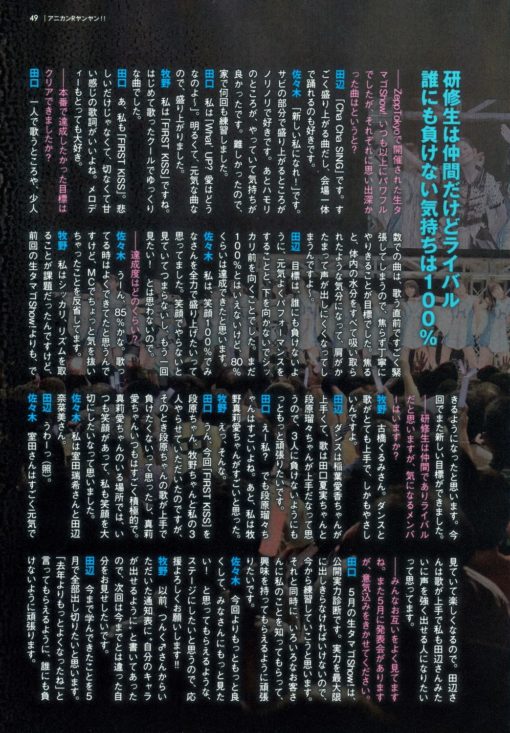