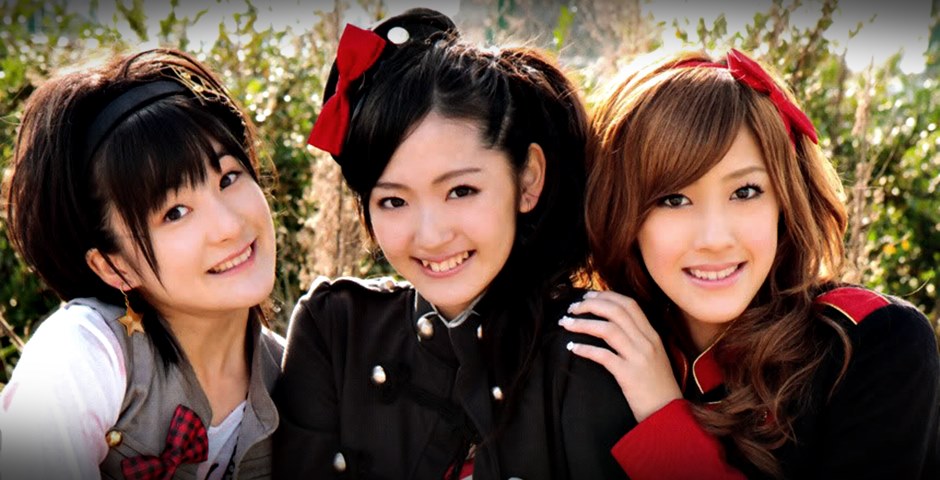 This 12 page magazine article was published in winter 2010 when Buono! released their third studio album “We Are Buono!” and tenth single “Our Songs”.

My humble opinion is that Buono! never released any unsatisfactory songs. Also this third album has many cool rocking songs. Such as “MY BOY”, “Independent Girl” and “Blue-Sky-Blue”. 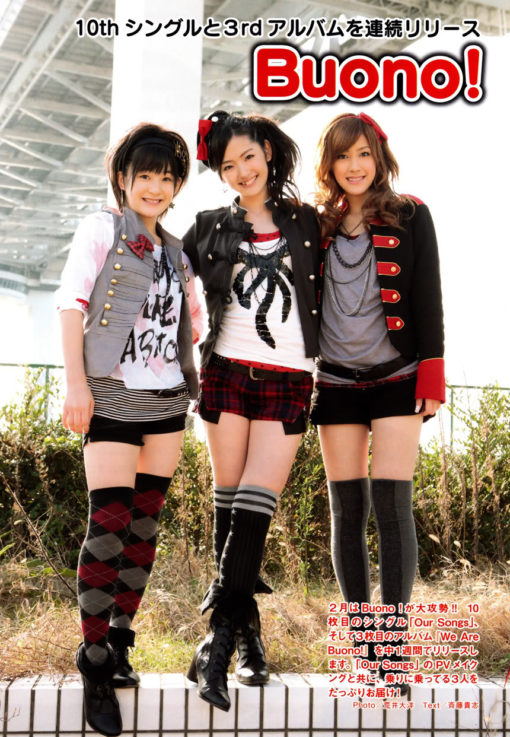 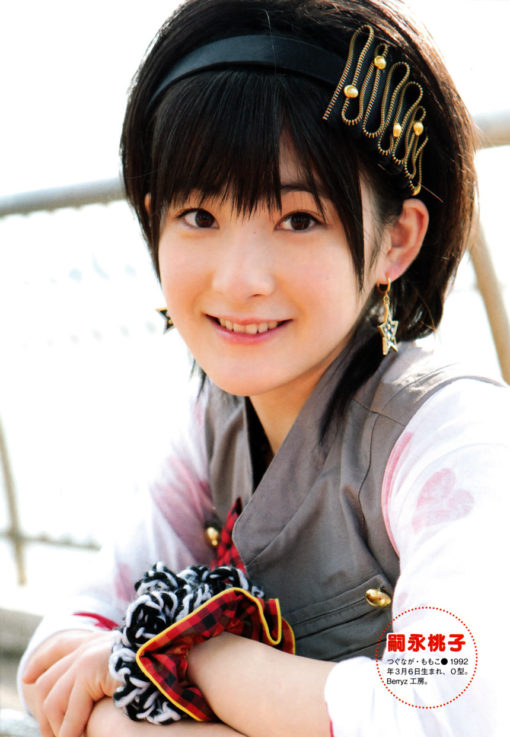 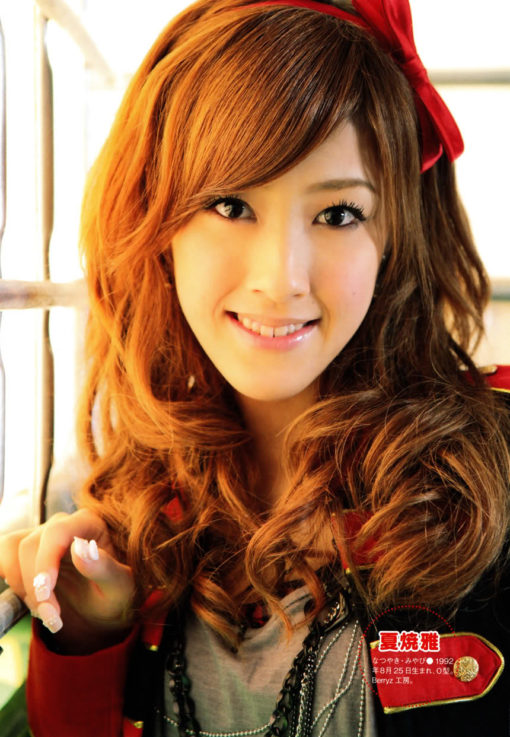 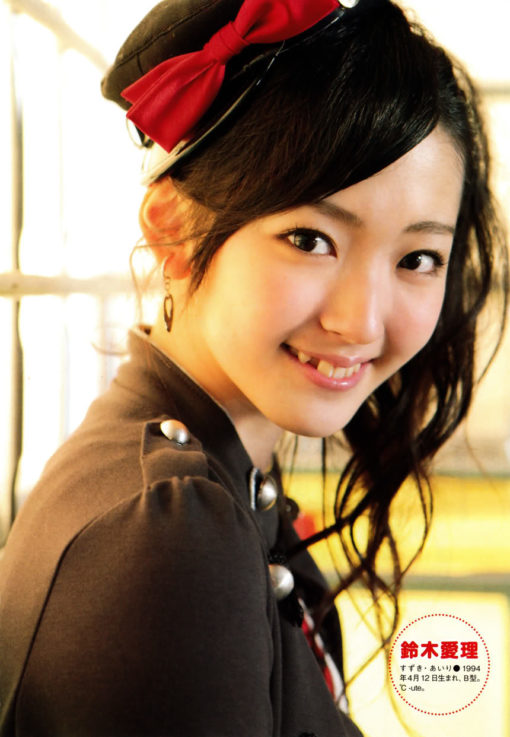 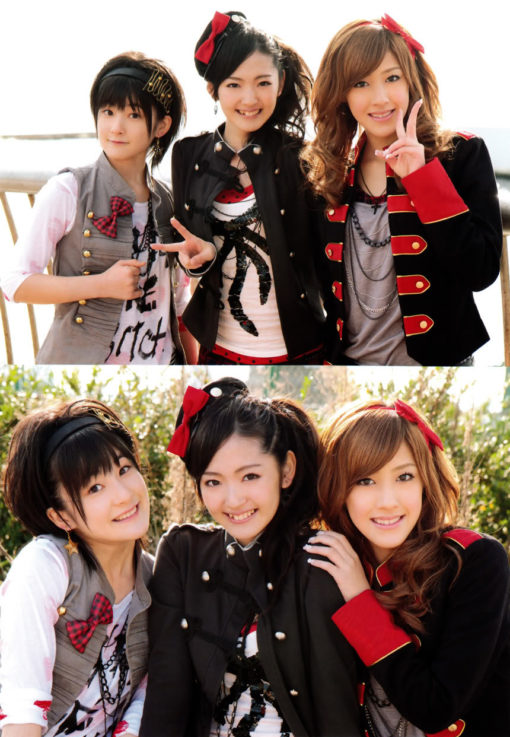 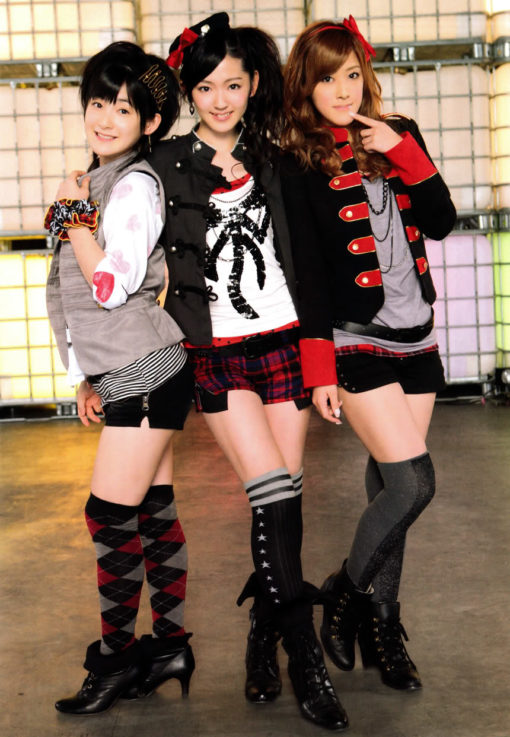 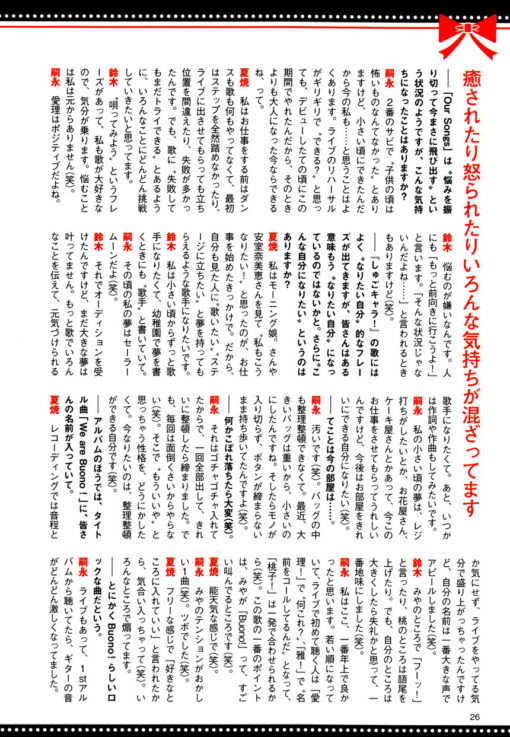 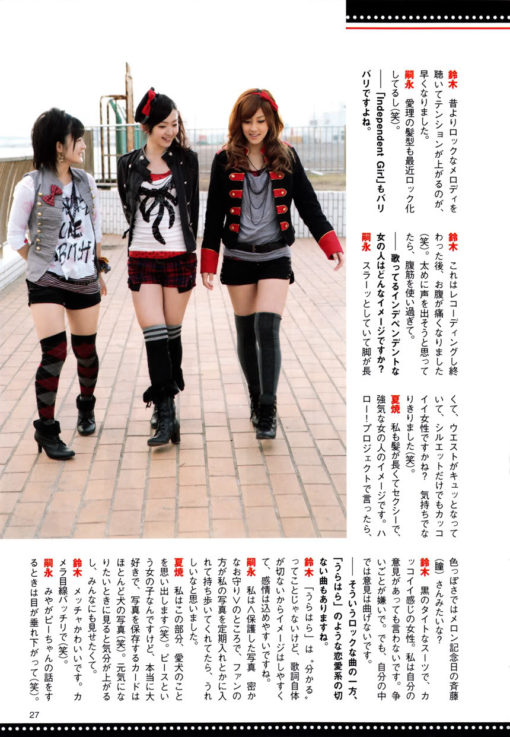 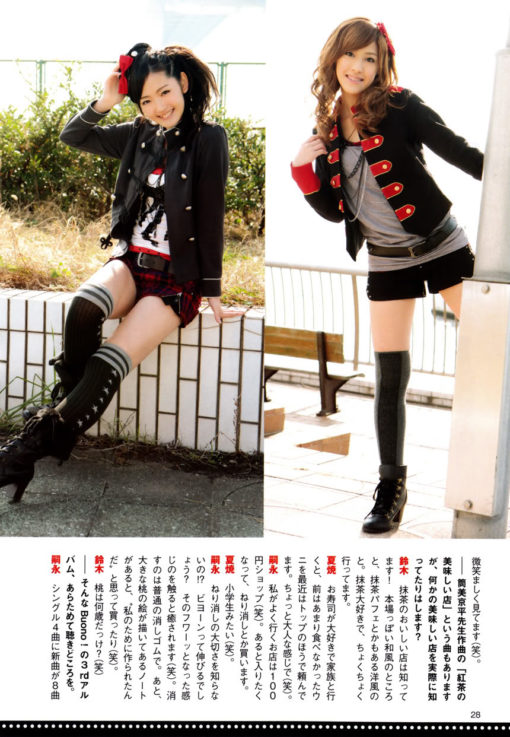 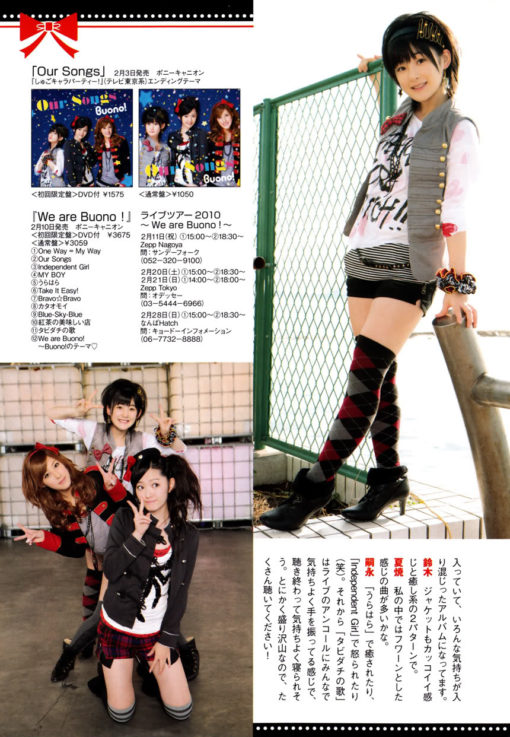 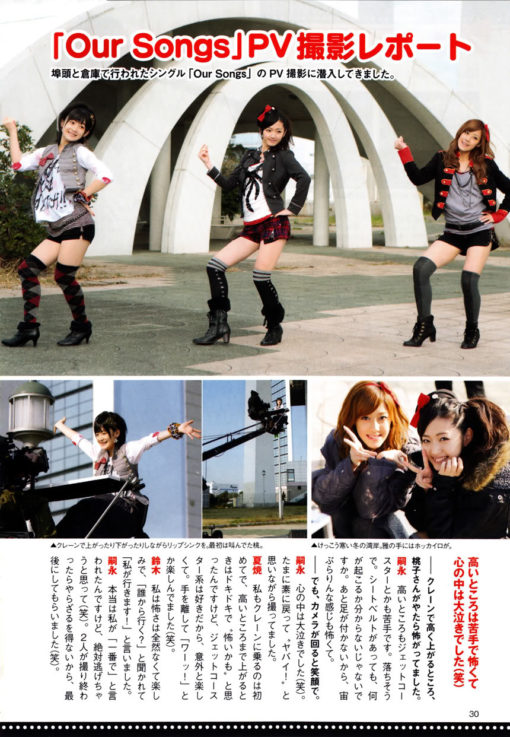 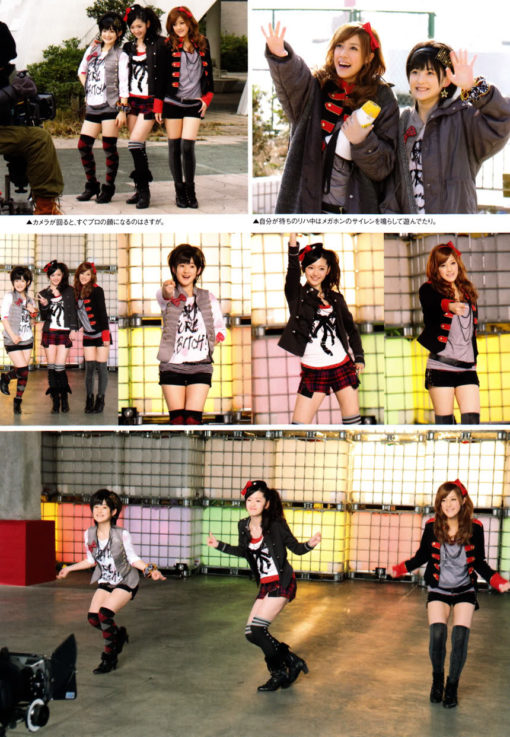