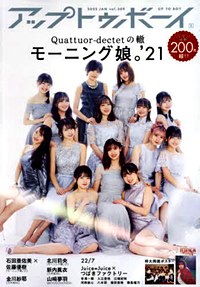 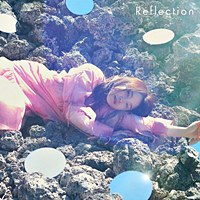 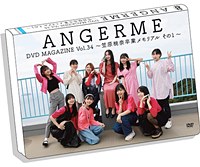 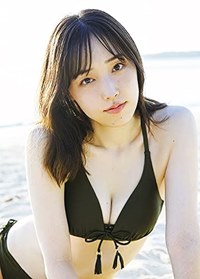 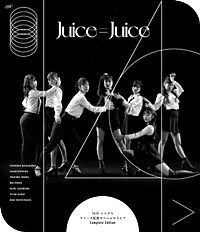 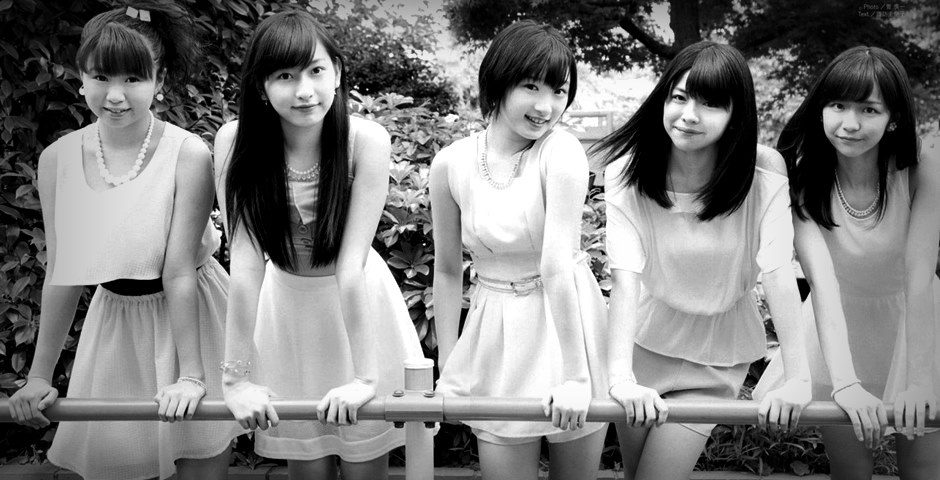 2014 was Juice=Juice’s second year in the business. During that year they did their first solo live tour, first fanclub tour and also first musical called “Koisuru Hello Kitty”. Group was busy also in the recording studio as they released as much as three singles. 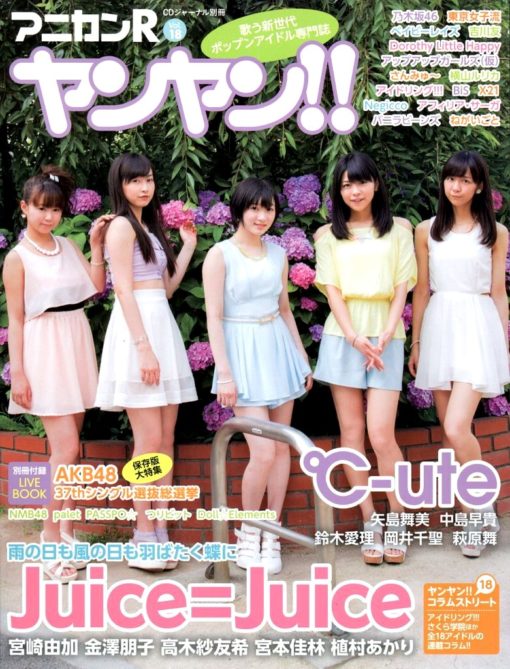 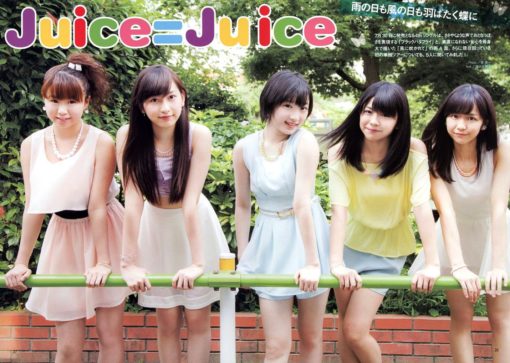 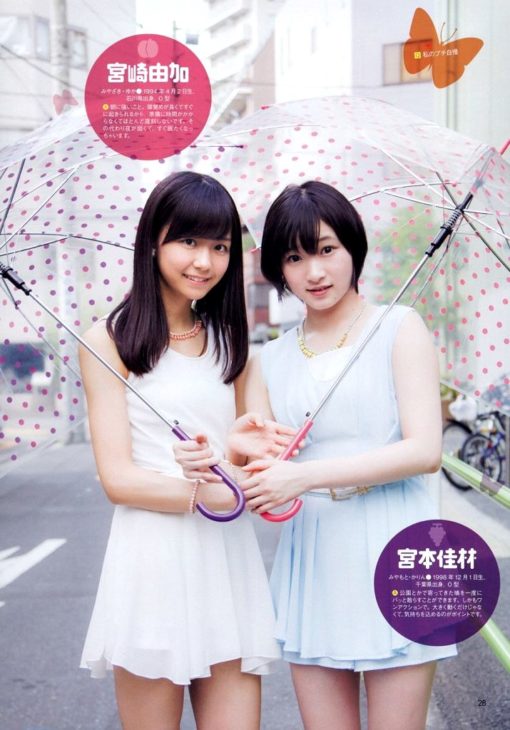 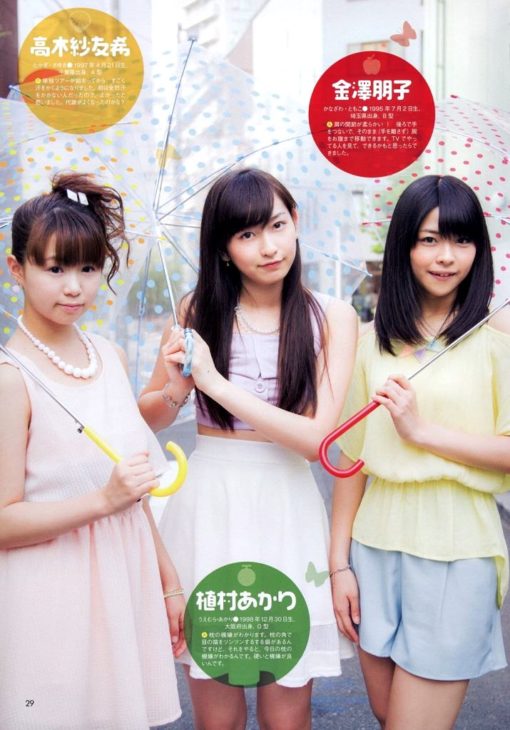 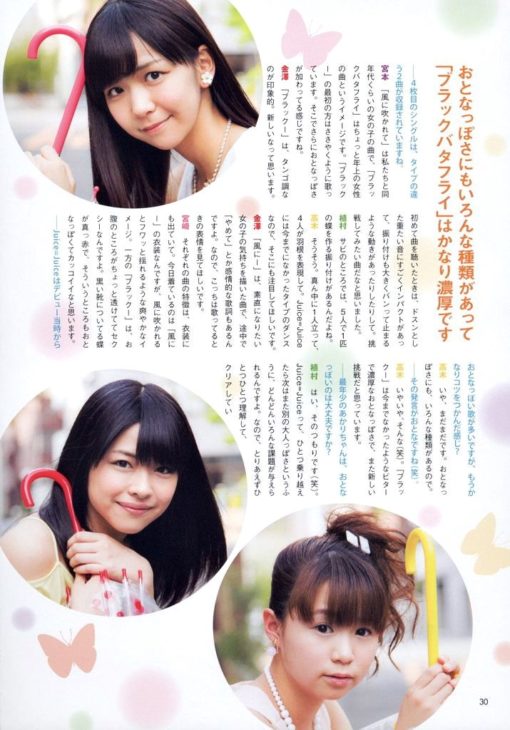 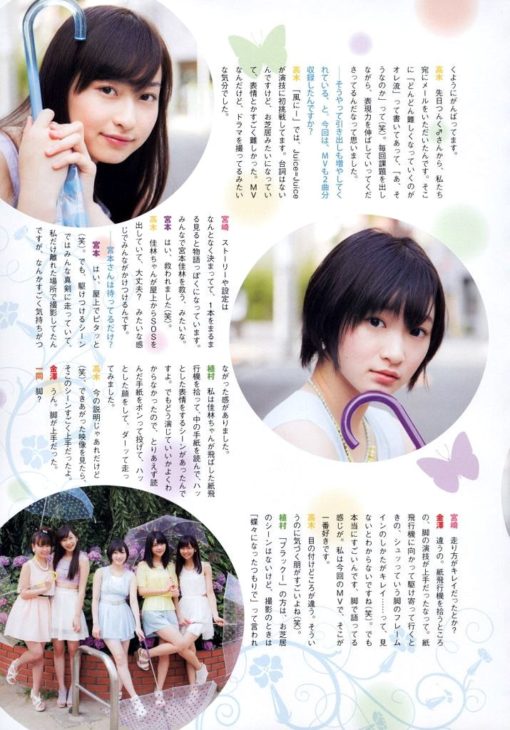 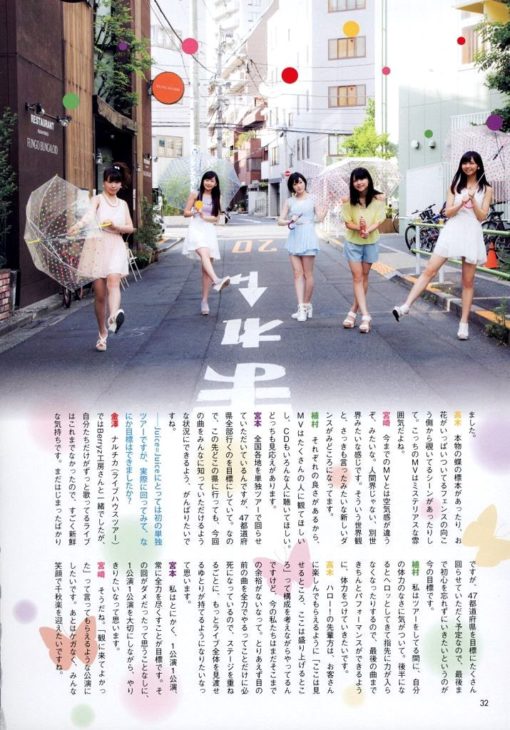 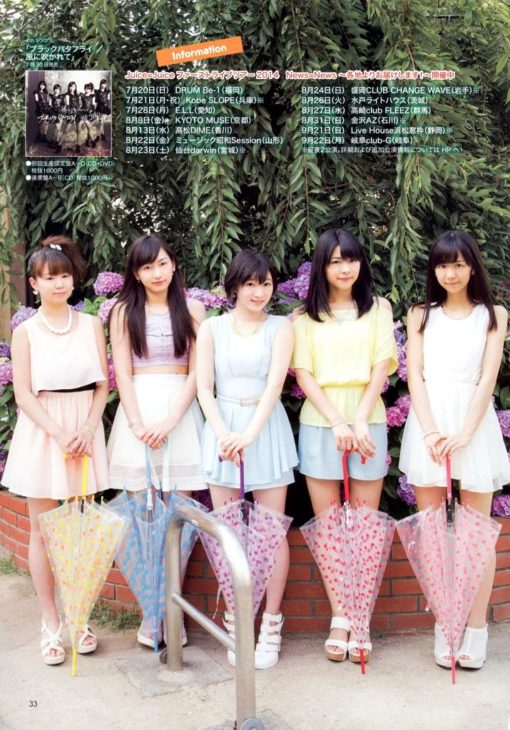