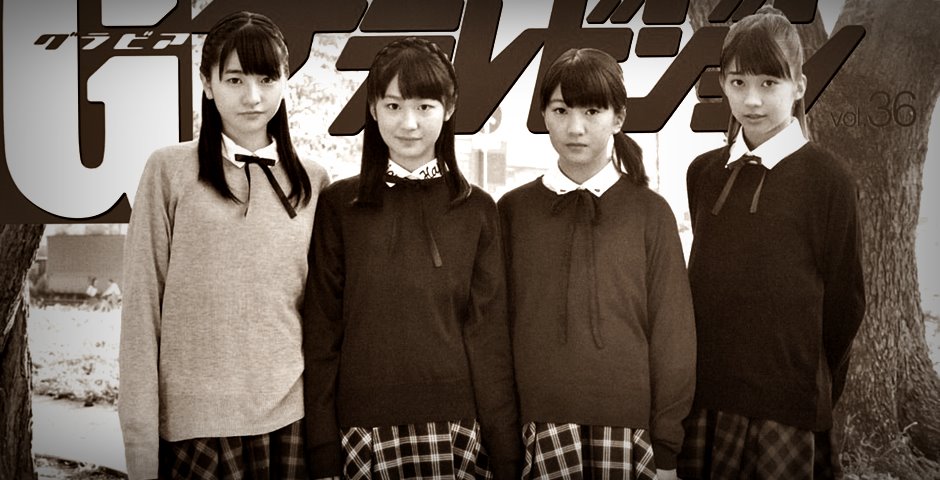 From my Hello! Project archives – Morning Musume 12th generation in 2014

Haruna Ogata, Miki Nonaka, Akane Haga and Maria Makino were introduced to the audience as new Morning Musume 12th generation members on September 30. 2014 at Nippon Budokan concert. In the beginning of 2015 they started to be active with the group.

These pages from Gravure The Television vol.136 magazine were one of the first photo stories of 12th gen girls. This issue was published in autumn 2014.

From this generation only Haruna has already graduated. She left the Hello! Project flagship on June 20. 2018. 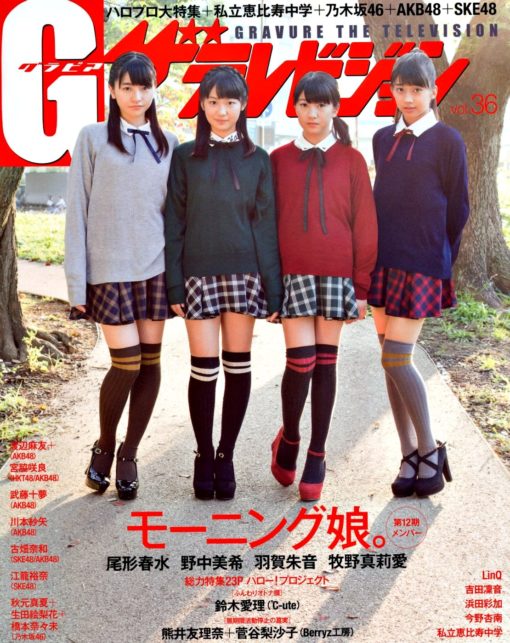 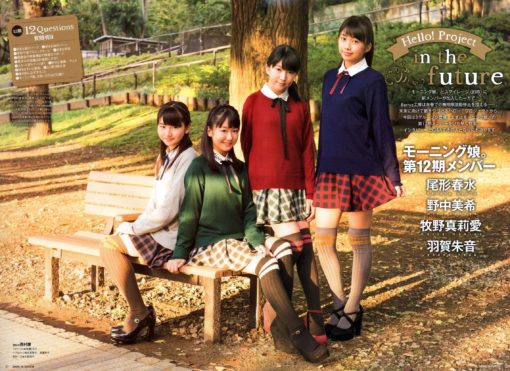 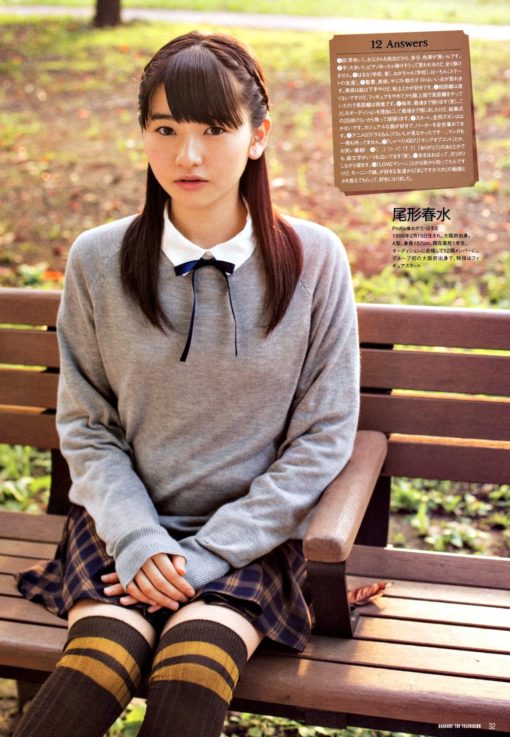 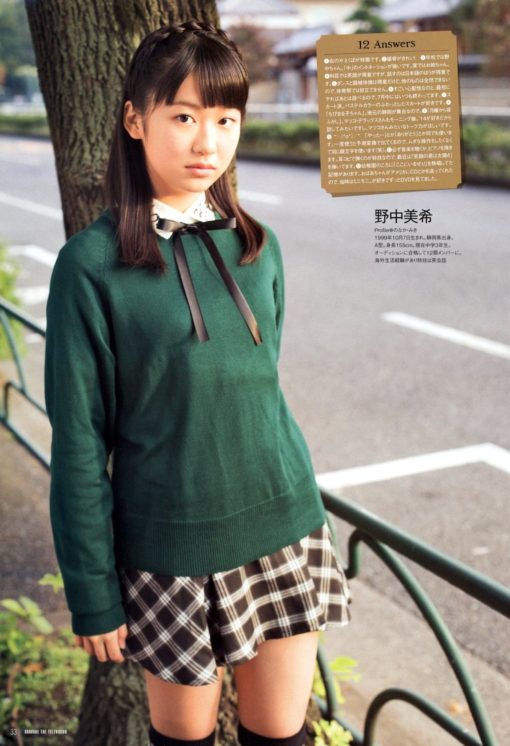 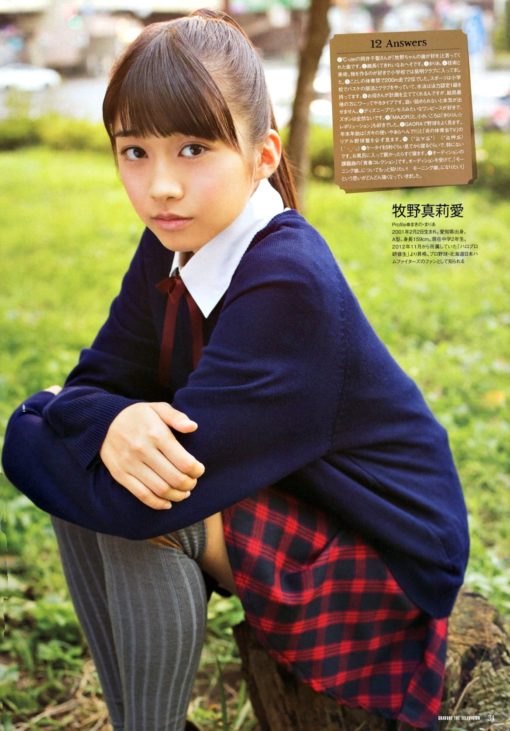 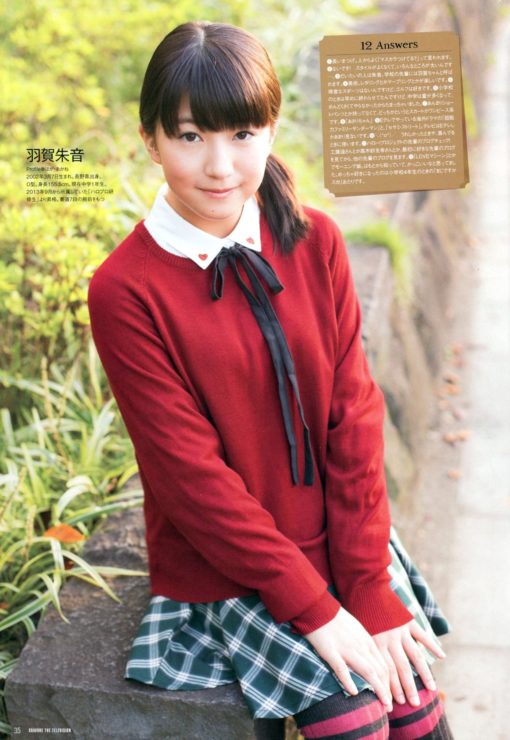 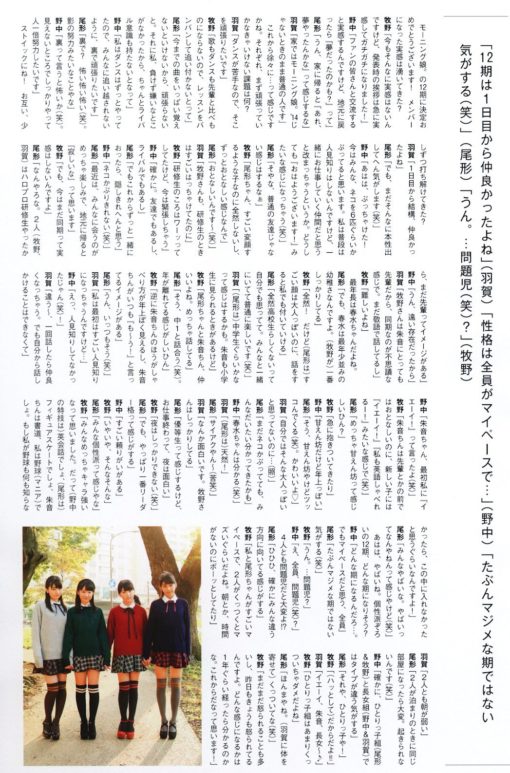